This is an extract from Kathi Weeks’ book The Problem With Work, a part of which has recently been republished in the collection Global Histories of Work.

Why do we work so long and so hard? The mystery here is not that we are required to work or that we are expected to devote so much time and energy to its pursuit, but rather that there is not more active resistance to this state of affairs.

The problems with work today have to do with both its quantity and its quality and are not limited to the travails of any one group. Those problems include the low wages in most sectors of the economy; the unemployment, underemployment, and precarious employment suffered by many workers; and the overwork that often characterizes even the most privileged forms of employment – after all, even the best job is a problem when it monopolizes so much of life.

“What is perplexing is less the acceptance of the present reality that one must work to live than the willingness to live for work.”

To be sure, if we were only resigned to such conditions, there would be no puzzle. What is perplexing is less the acceptance of the present reality that one must work to live than the willingness to live for work. By the same token, it is easy to appreciate why work is held in such high esteem, but considerably less obvious why it seems to be valued more than other pastimes and practices.

Marx and the Role of Work in Capitalist Production

In an oft-cited passage at the end of part two of the first volume of Capital, as a way to describe the buying and selling of that very “peculiar” commodity labor power, Marx presents the story of two free, self-interested individuals, each an owner of property and both equal under the law, who enter into an exchange of equivalents: one consents to give the use of his or her labor power for a limited period of time, and in return, the other agrees to pay the first a specific amount of money.

But to see what happens after the employment contract is signed, the analysis must then move to a different location, the site where this special commodity will be “consumed” by putting the seller of it to work. “Let us therefore,” Marx proposes, “in company with the owner of money and the owner of labour-power, leave this noisy sphere, where everything takes place on the surface and in full view of everyone, and follow them into the hidden abode of production, on whose threshold there hangs the notice ‘No admittance except on business.’ Here we shall see, not only how capital produces, but how capital is itself produced.”

By altering the focus of the study in this way, Marx promises, “the secret of profit-making” will be exposed. By changing the site of the analysis from a market-based exchange to wage-based production, the labor-process itself – that is, the activity of labor and the social relations that shape, direct, and manage it – will be revealed as the locus of capitalist valorization.

So what are the benefits of this vantage point? What do we see when we shift our angle of vision from the market sphere of exchange to the privatized sphere of production? As the language about revealing secrets suggests, part of what Marx seeks to accomplish by descending into this “hidden abode” is to publicize the world of waged work, to expose it as neither natural precursor nor peripheral byproduct of capitalist production, but rather as its central mechanism (the wage) and lifeblood (work).

Laying Bare the Logics of Capitalism

With this shift in perspective, Marxian political economy recognizes waged labor as central to the capitalist mode of production and claims it as the standpoint from which capitalism’s mysteries can be uncovered and its logics laid bare. This recognition of the significance of work remains as relevant now as it was when Marx wrote – waged work remains today the centerpiece of late capitalist economic systems.

Work is, of course, the way most people acquire access to the necessities of food, clothing, and shelter. It is not only the primary mechanism by which income is distributed, it is also the basic means by which status is allocated, and by which most people gain access to healthcare and retirement. After the family, waged work is often the most important, if not sole, source of sociality for millions. Raising children with attributes that will secure them forms of employment that can match if not surpass the class standing of their parents is the gold standard of parenting.

But making public the foundational role of work is only part of what Marx achieves with this change in venue. In descending from the sphere of the market – which he satirized as “a very Eden” of equal rights, individual freedom, and social harmony – into the privatized spaces of work, Marx seeks not only to publicize but also to politicize the world of work.

That is to say, the focus on the consumption of labor seeks to expose the social role of work and, at the same time, to pose it as a political problem. Despite Marx’s insistence that waged work for those without other options is a system of “forced labor”, it remains for the most part an abstract mode of domination.

The Social Role of Waged Work

In general, it is not the police or the threat of violence that force us to work, but rather a social system that ensures that working is the only way that most of us can meet our basic needs. In this way, as Moishe Postone notes in his book Time, Labor, and Social Domination the specific mechanism by which goods and services are distributed in a capitalist society appears to be grounded not in social convention and political power but in human need.

“It’s not the police or the threat of violence that force us to work, but rather a social system that ensures that working is the only way that most of us can meet our basic needs.”

The social role of waged work has been so naturalized as to seem necessary and inevitable, something that might be tinkered with but never escaped. Thus Marx seeks both to clarify the economic, social, and political functions of work under capitalism and to problematize the specific ways in which such world-building practices are corralled into industrial forms and capitalist relations of work.

This effort to make work at once public and political is, then, one way to counter the forces that would naturalize, privatize, individualize, ontologize, and also, thereby, depoliticize it. Work is, thus, not just an economic practice. Indeed, that every individual is required to work, that most are expected to work for wages or be supported by someone who does, is a social convention and disciplinary apparatus rather than an economic necessity.

That every individual must not only do some work but more often a lifetime of work, that individuals must not only work but become workers, is not necessary to the production of social wealth. The fact is that this wealth is collectively not individually produced, despite the persistence of an older economic imaginary that links individual production directly to consumption.

“The goal of neither party in the work relation is consumption; one seeks surplus value, and the other income.”

Indeed, as Postone observes, “on a deep, systemic level, production is not for the sake of consumption.” The relationship may appear direct and incontrovertible, but it is in fact highly mediated: the goal of neither party in the work relation is consumption; one seeks surplus value, and the other income.

The normative expectation of waged work as an individual responsibility has more to do with the socially mediating role of work than its strictly productive function. Work is the primary means by which individuals are integrated not only into the economic system, but also into social, political, and familial modes of cooperation.

That individuals should work is fundamental to the basic social contract; indeed, working is part of what is supposed to transform subjects into the independent individuals of the liberal imaginary, and for that reason, is treated as a basic obligation of citizenship. The fact that the economy’s health is dependent on a permanent margin of unemployment is only one of the more notorious problems with this convention.

Dreams of individual accomplishment and desires to contribute to the common good become firmly attached to waged work, where they can be hijacked to rather different ends: to produce neither individual riches nor social wealth, but privately appropriated surplus value.

The Marx-Engels-Gesamtausgabe (MEGA) is the complete and largest collection of the works of Karl Marx and Friedrich Engels. Complement with Maro Iorio’s piece Was Marx Right All Along? and Sabine Hake on The Proletarian Dream. 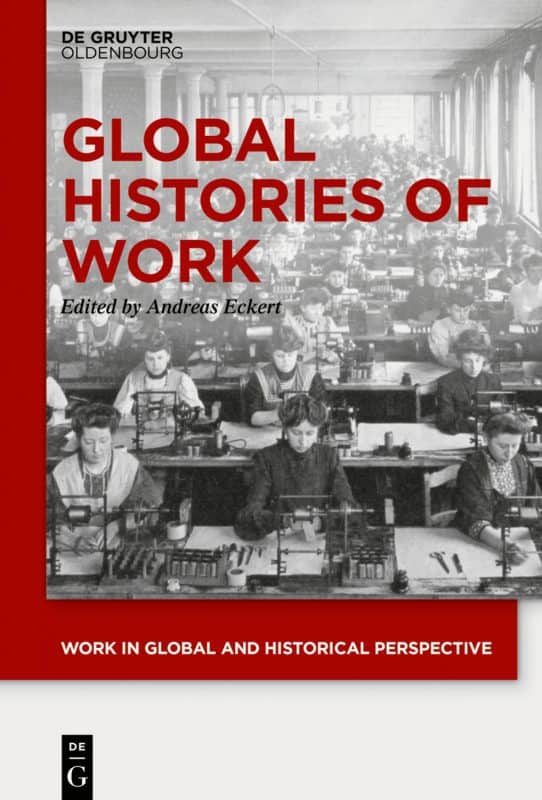 Read on in this related title from De Gruyter:Global Histories of WorkEd. by Andreas Eckert

[Title Image by Photo by Tim Gouw on Unsplash] 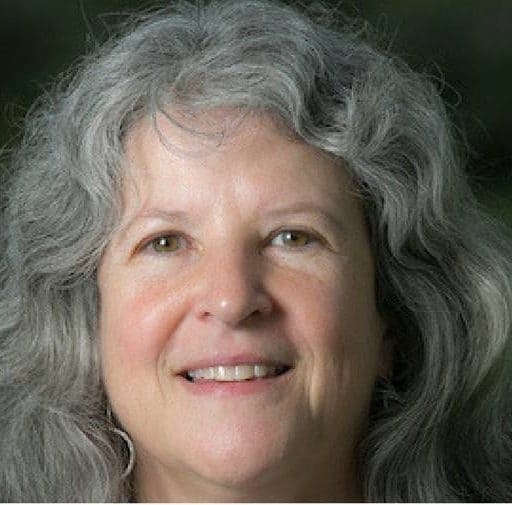 Kathi Weeks is a Professor of Gender, Sexuality, and Feminist Studies at Duke University. She is the author of The Problem with Work: Feminism, Marxism, Antiwork Politics and Postwork Imaginaries (Duke UP, 2011), and a co-editor of The Jameson Reader (Blackwell, 2000).