Karl Marx’s 200th birthday is coming up next year, and his most important work, Capital, was published 150 years ago. Compared to the two decades after the fall of the Iron Curtain, Marx and his theories have recently gained new currency in public and academic debates.

Where does this renewed interest come from? For one, the dust over the end of real Socialism in the Soviet Union has begun to settle, paving the way for a less ideological examination of the works of Marx and Engels as well as their disciples and successors. As a result, today we can discuss Marxist theory in a relatively sober manner.

“Before the end of the Cold War, uttering the name Marx forced you to take sides.”

It hasn’t always been this way. For a long time, two fractions – the Marx apologists and the Marx critics – were bitterly opposed. Before the end of the Cold War, uttering the name Marx or one of the key concepts of Marxist theory forced you to take sides. You either had to wholeheartedly embrace the whole theory – the Marxist weltanschauung – like the member of a religious cult; or you had to demonize every word Marx had ever written.

Luckily, those times are past. Like thinkers before him, Marx had his highs and lows. While some of the things he wrote still sound convincing, interesting, or at least worth considering today, some of his ideas should reasonably be discarded.

Another reason for the renewed interest in Marx’s work surely lies in the international economic, financial and currency crises that have been tormenting large parts of our planet for quite a while now.

Globally, it seems like today there are only varieties of one single economic system that is in a constant state of crisis. This system is now again being labeled with a name that you couldn’t hear in the free world for a long time. Once again, people have begun to call the more or less social, more or less free market economy by the name capitalism.

And with the crisis of capitalism, the memory of its most vehement and historically most influential critic has resurfaced.

Was Marx Right All Along?

But can Marx actually tell us something about this crisis, its causes and effects? Are we witnessing the beginning of the end of our current economic world order – an end that Marx had deemed philosophically inescapable and predicted for the 19th century already?

“There may be good reasons to criticize the capitalist system, to improve it or even to replace it with a different order.”

We shouldn’t jump to the conclusion that the economic realities of the present are finally proving Marx right once and for all. There may be good reasons to criticize the capitalist system, to improve it or even to replace it with a different order.

But Marx himself didn’t know about most of these reasons, especially not the ecological ones. The wastage of natural resources, pollution and climate change are inherent characteristics of our current economic system – but they were yet unknown in the 19th century.

Marx, Hegel and the Labor Theory of Value

At the same time, the main reasons for Marx’s critique of capitalist production stem from an inadequate economic theory that wasn’t on level with the young economic and social sciences of its day. Throughout his life, Marx held on to Ricardo’s labor theory of value, which the rest of his discipline soon replaced with a different paradigm.

More than anything however, it was Marx’s historico-philosophical project that failed. The fact that Marx only finished the first of three volumes of his magnus opum suggests that he actually became aware of this failure in his old days.

Rejecting the Siren Songs of Neoliberalism

And yet Marx’s works are still worth reading. Like all great authors, he was not just keen to understand his own times and put them into words. His works and their effects have become part of our own history and our own thinking, even if we don’t always recognize it.

And all justified criticism about the viability of his economic theory aside: Marx’s political theory – despite having remained surprisingly fragmentary especially in his main oeuvre – still keeps us from being lulled by the siren songs of the neoliberal Sermon.

The undeniable upsides of an economic system based on competition are distributed unequally among the market players. Wherever capitalism reigns, there will always be people who get left behind. The only remedy against this are strong political systems that brace themselves against too much freedom for the free market. 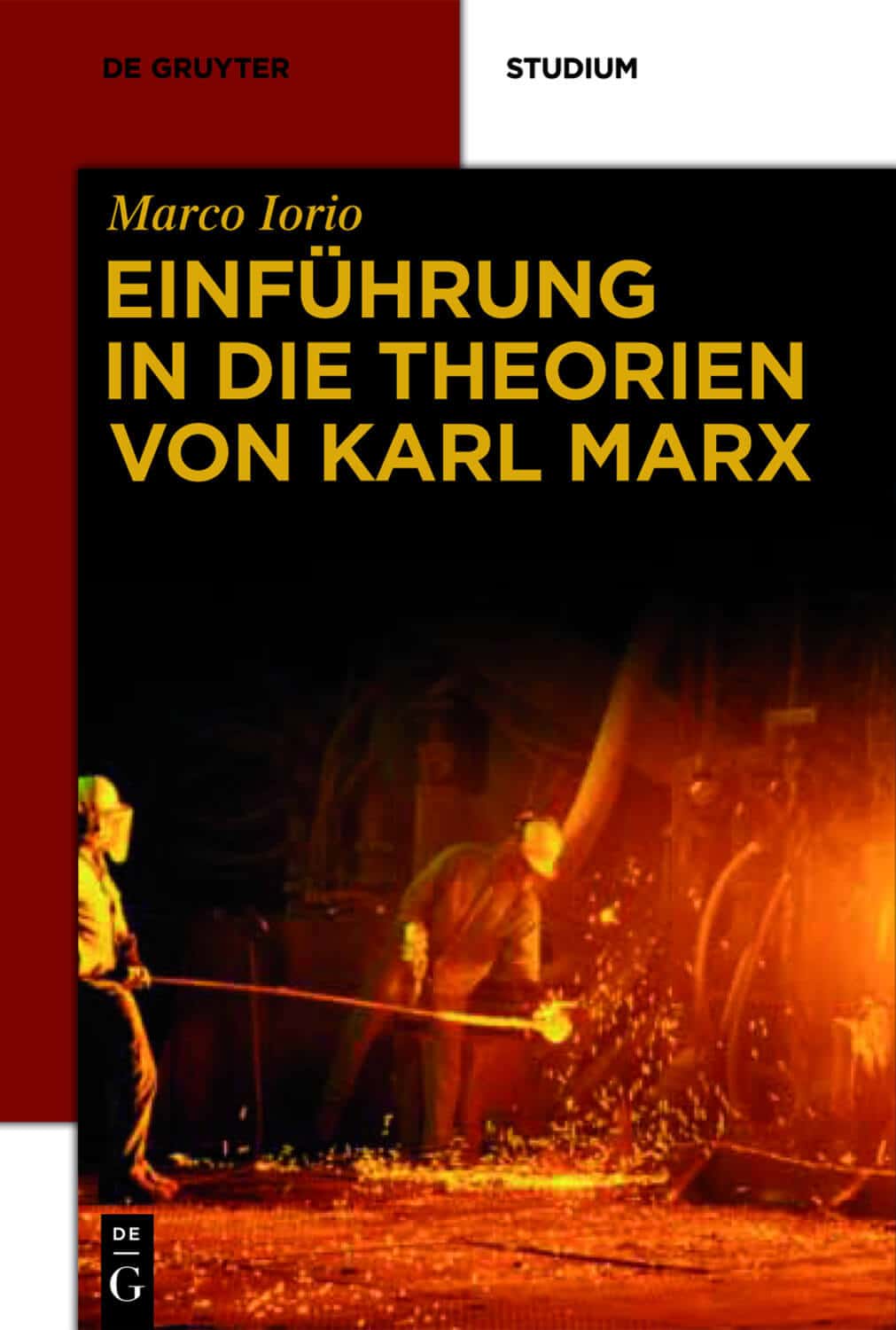 Marco Iorio teaches philosophy at several universities in Germany and Switzerland. Learn more about him here.