This post is part of a series that provides practical information and resources for academic authors and editors.

Numbers, numbers, numbers – many scholars love them, and they are also widely used to measure and analyze scholarly literature. However, they can be a double-edged sword because numerical data can only show so much. Still, taken with a grain of salt and paired with other methods, metrics can be a helpful and powerful tool to measure the impact of published work.

Bibliometrics is a vast field, but as an author or editor, you will most probably draw on several leading publication metrics, like the Journal Impact Factor and the CiteScore to evaluate the impact of your work. Let’s take a closer look at them to give you an overview.

Before we begin, for context, note that the most used traditional research metrics are based on data from the Web of Science and SCOPUS databases.

To be included in the Web of Science, a journal must demonstrate compliance with a number of fixed criteria (learn more in our blog post “How to Get and Grow an Impact Factor”). However, only a subset of Web of Science journals currently receives a Journal Impact Factor – those indexed in the Journal Citation Reports (JCR).

The Journal Impact Factor is updated once a year and can usually be found on a journal’s website.

An example: If a journal received a two-year Journal Impact Factor of 3 in the year 2021, it means that articles published in the years 2019 and 2020 have been cited on average three times in 2021. However, it’s important to keep in mind that this is only an average value. Some highly influential articles will be cited much more often, while others will receive less or even no citations. This is one reason to look beyond the Journal Impact Factor when trying to find the right journal.

Are you looking for the right place to publish your work?  Find out what we do at De Gruyter to make your journal article or book more discoverable and bolster citations.

The Eigenfactor was first presented in 2006 as an alternative to the Journal Impact Factor. The creators’ idea was to create a “more sophisticated way of looking at citation data” by weighing citations differently, depending on the prestige of the contributing journal.

Clarivate’ Eigenfactor concerns only journals that are part of the Journal Citation Reports. It measures how often a journal has been cited in the past five years, while eliminating journal self-citations. Citations by highly cited journals influence the score more than those by lower-tier journals.

Journals, which publish infrequently or later in the year, will have lower Immediacy Index values. So will journals that deal with research questions that unfold rather slowly.

The CiteScore (CS) of a journal is based on citations in the SCOPUS database, which was launched in 2004 and is owned by the academic publishing company Elsevier. The metric itself has been around since 2017 and has become a serious competitor to the Journal Impact Factor.

Similar to the Web of Science database, a journal must comply with a number of criteria to be included in SCOPUS.

An example: If a journal received a CiteScore of 4 in the year 2021, it means that articles published in the years 2018-2021 have been cited on average four times in these same years (2018-2021). However, as with the Journal Impact Factor, it’s important to keep in mind that this is only an average value.

The Source Normalized Impact per Paper (SNIP) weights citations differently based on the total number of citations in a subject field. That means it contextualizes, or “balances”, citation impact. In subject areas with low citation frequencies, the impact of a single citation is rated higher than in subject areas where citations are more likely – and vice versa.

The SCImago Journal Rank, based on the SCOPUS database, is similar to the Eigenfactor (see 1.2) in measuring the scientific influence of a scholarly journal. It takes into account the number of citations received by a journal as well as the prestige of the journals from which the citations originate.

Contrary to the Eigenfactor, the SJR does not eliminate self-citations, however, they are limited to one third of the total citations. Furthermore, the SJR looks at a three-year citation window instead of five.

Interestingly, studies have shown that scientific relevance comes in many forms and that bibliometrics and altmetrics are not separate systems but interconnected. You can learn more about this topic in our blog post “What Are Altmetrics and Why Do We Need Them?” by Dirk Tunger.

The h-index (named after its inventor Jorge E. Hirsch) is an author-level metric, which indicates the academic impact of a researcher based on quantity and quality of their output. It is calculated by counting the number of publications by an author that have been cited by others at least as often. For example, a scholar with an h-index of 5 has published 5 papers, each of which has been cited at least 5 times.

SCOPUS, Web of Science as well as Google Scholar and other citation databases provide calculations of the h-index. It is frequently used in the assessment of job candidates for academic positions as well as the allocation of research grants. If you want to learn more about the index, check out our blog post “How to Improve Your H-Index” by Witold Kienc.

Find more tips for publishing and promoting your work here 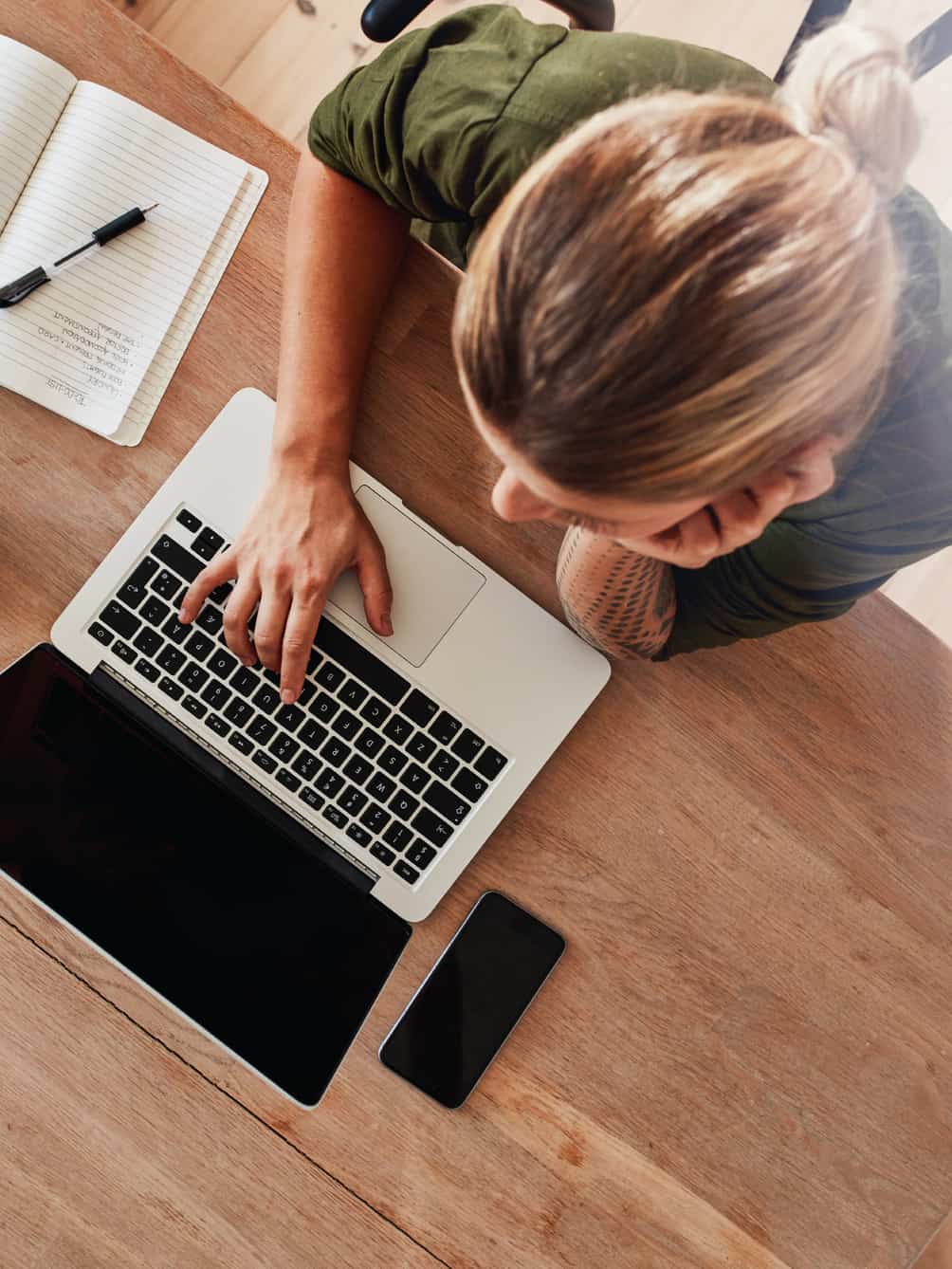 Various authorsResources for Authors and EditorsLearn how to write an academic book proposal, how to publish open access, how to write a research paper, and much more…

[Title image by fizkes/iStock/Getty Images Plus]

Marzena Falkowska is a graduate of the Institute of Library and Information Science, University of Wrocław. She works as Manager Abstracting & Indexing at De Gruyter.