What is a museum? This will be the question facing delegates attending a meeting of the International Commission of Museums (ICOM) in Prague this August. On the surface, coming up with a universal definition might seem to be a fairly straightforward exercise. Surely museums, as collectors and custodians of significant artifacts, are responsible for conserving objects and exhibiting them to the public. How hard then can it be to come up with a definition that applies to museums of all shapes and sizes, everywhere?

It has not proved to be so simple. At its last meeting in Kyoto in 2019, a vote over a new definition almost destroyed ICOM as an organization. Since then, a deep and extensive consultative process has resulted in a new definition being proposed, one which recognizes elements of the long-accepted definition but offers a new outlook.

We, the editors of International Public History, the Open Access journal of the International Federation for Public History, decided the time was ripe to bring this debate out into the open. We therefore asked key ICOM members to take part in a conversation with us about what happened in Kyoto, what went wrong (or right), and what steps have been taken to get to where we are today.

As co-chairs of the ICOM Standing Committee for the Museum Definition (ICOM Define), Lauran Bonilla-Merchav (a member of the board of the Museum of Costa Rican Art and treasurer of ICOM Costa Rica) and Bruno Brulon Soares (professor of museology at the Federal University of the State of Rio de Janeiro) were in charge of the new process to find common ground again and took part in discussions all over the world.

Other discussants were Lonnie G. Bunch III, the 14th Secretary of the Smithsonian and founding director of the National Museum of African American History and Culture; Bernice Murphy, who served nine years as a member of ICOM’s executive board and six years as a Vice-President; and Michèle Rivet, a board member of ICOM-Canada and ICOFOM, ICOM’s International Committee on Museology.

A Rift Through the Museum World

Recognizing that museums were much more than collectors, custodians, and exhibitors – concepts which had been enshrined by the official ICOM definition written in the 1970s – the Executive Board of ICOM proposed a new definition in 2019 that insisted on the role of the museum in promoting democracy and addressing social issues. It stated that museums were “democratizing, inclusive and polyphonic spaces for critical dialogue” and that their purpose was “to contribute to human dignity and social justice, global equality and planetary well-being.”

A furor erupted. Well before the delegates assembled in Kyoto, many of ICOM’s constituents announced their opposition: there hadn’t been enough consultation, the language was too obscure, the aims were very unrealistic for museums in many parts of the world. In the eyes of Michèle Rivet, “the process was completely unacceptable.”

Those in favor of the new definition countered with accusations of traditionalism and elitism, arguing that replacing the official ICOM definition of a museum – as institutions charged with exhibiting “the tangible and intangible heritage of humanity and its environment for the purposes of education, study and enjoyment” – was long overdue. For Lonnie Bunch, the new definition was “a clarion call for museums to think and a way to reimagine themselves and to reimagine relationships.” And while he agreed “that the process may have been flawed, … the political issues got in the way of the real conversation.”

“ICOM was portrayed in the media as an institution out of step with current global realities, dominated by traditional, elitist museums who refused to accept the changing world around them.”

The lines were drawn in Kyoto but in the end an overwhelming number of delegates voted to postpone making a decision. Even a last-minute attempt by the Australian delegation to force delegates to at least accept the principles reflected in the new definition was defeated. The President resigned, as did many of those who had been involved in the new definition process. ICOM plunged into a crisis. Worse still, the debate and the postponement attracted worldwide attention. ICOM was portrayed in the media as an institution out of step with current global realities, dominated by traditional, elitist museums who refused to accept the changing world around them.

Bernice Murphy, who for many years was in leadership positions at ICOM, very much regretted this. To her, a new museum definition would provide “a baseline for all of these collective and varied definitional efforts worldwide – not sitting on top but beneath them; not repressing other efforts, but in fact welcoming them and reinforcing cultural diversity, inclusiveness, and comparative achievements across the world of museums.”

Those who had opposed the new definition, which included some of the world’s most established European museums, were accused of perpetuating colonialism. Either their vote against the new definition meant they were fearful that the new definition would strengthen demands for the repatriation of artifacts to peoples from whom they had been seized illegally, purchased under dubious conditions, or simply stolen outright? Or, if this was not the case, then surely they represented the old-fashioned traditional type of museum that “told” the public what they needed to know through largely static and boring displays of objects?

Opponents were accused of fighting a last-ditch stand against the new museology where museums recognize the need to engage visitors by using their collections to address contemporary issues, to offer dynamic, multimedia, interactive ways of telling stories, even to invite the public to curate their own exhibits, “sharing authority” with others.

It has become commonplace to consult with communities before proceeding with exhibits that represent their experiences. Some museums have been working hard to ensure diversity and inclusion not only in the stories they tell and the way they tell them but also in their staffing and internal organization. All of this was reflected in the new definition which also seemed to recognize, in James Clifford’s famous phrase, that museums had become “points-of-contact” for an exchange of views and perspectives. Museums were good and safe places to address difficult subjects and controversial issues.

All of this seemed to be thrown out in Kyoto. But as Bruno Brulon Soares argues, “museums are changing. … the ICOM that we have today cannot be the same and cannot still value the museum the same way as it was valued in the 70s.” And, as Lauran Bonilla-Merchav adds, “We are proposing a definition for 2022, but it can’t really stop there.” Will it succeed this time around? Bonilla-Merchav is “very cautiously optimistic.” 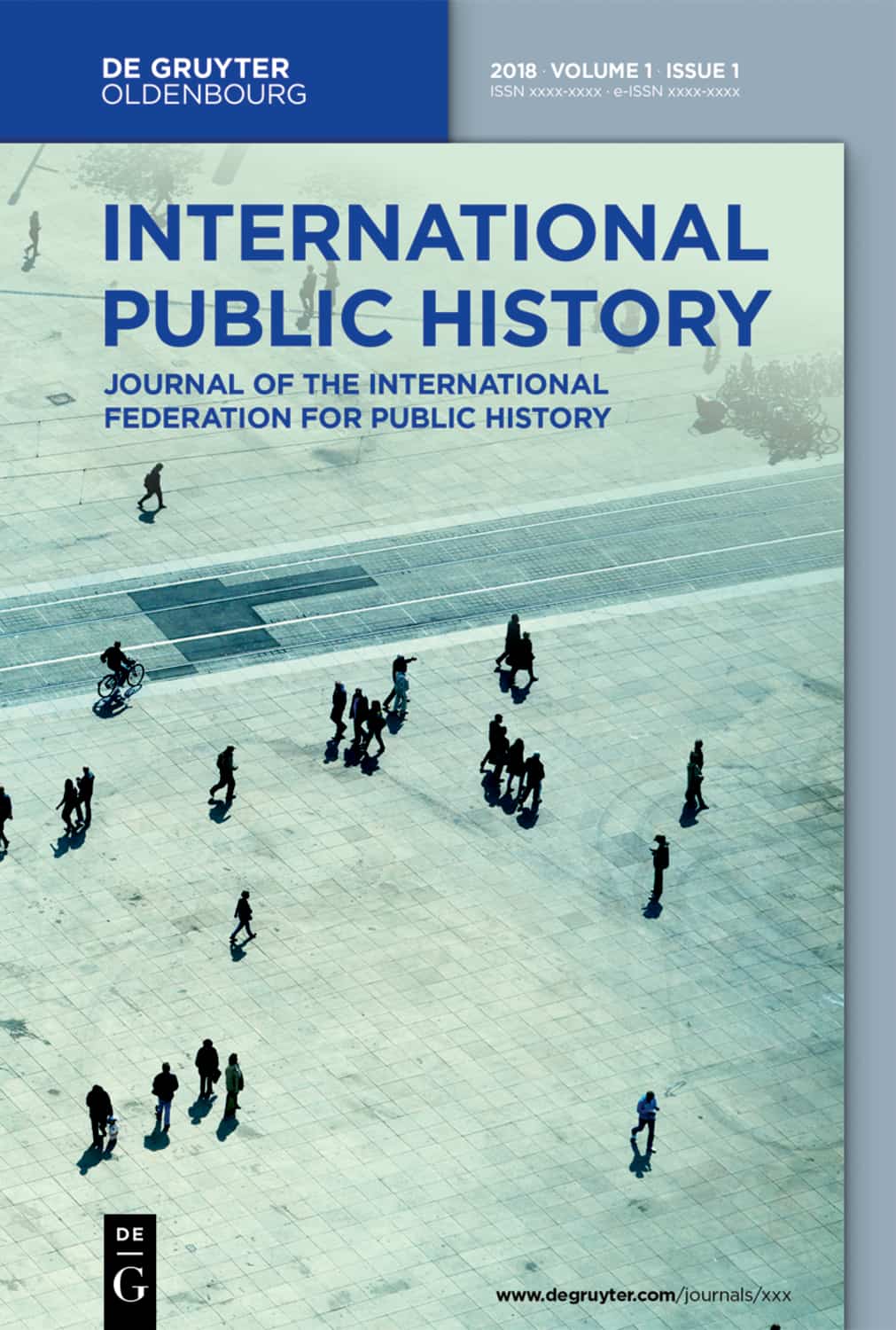 Andreas Etges is a lecturer in American Cultural History and academic associate at the Ludwig-Maximilians-Universität München, Germany. He is Co-Editor-in-Chief of "International Public History", the eJournal of the International Federation for Public History.