You can find the recording also at Spotify and Apple Podcasts.

For two decades, Rockstar Games have been making games that interrogate and represent the idea of America, past and present. Commercially successful, fan-beloved, and a frequent source of media attention, Rockstar’s franchises are positioned as not only game-changing, ground-breaking interventions in the games industry, but also as critical, cultural histories on America and its excesses.

In an interview with acquisitions editor Rabea Rittgerodt, Dr. Esther Wright, author of the newly published book “Rockstar Games and American History. Promotional Materials and the Construction of Authenticity”, talked about historical authenticity in video games, what makes “Red Dead Redemption” and “L.A. Noire” great examples to show subjective versions of history, and what researching video games in academia as a woman is like.

Make sure to check out our other book talks as well!

Esther Wright is a Lecturer in Digital History at Cardiff University (School of History, Archaeology and Religion), and formerly an Early Career Fellow at the University of Warwick’s Institute of Advanced Study (IAS). She is also a co-convenor of the Historical Games Network, which aims to bring together academics, game makers and other cultural workers to explore the relationship between history and games of all kinds. 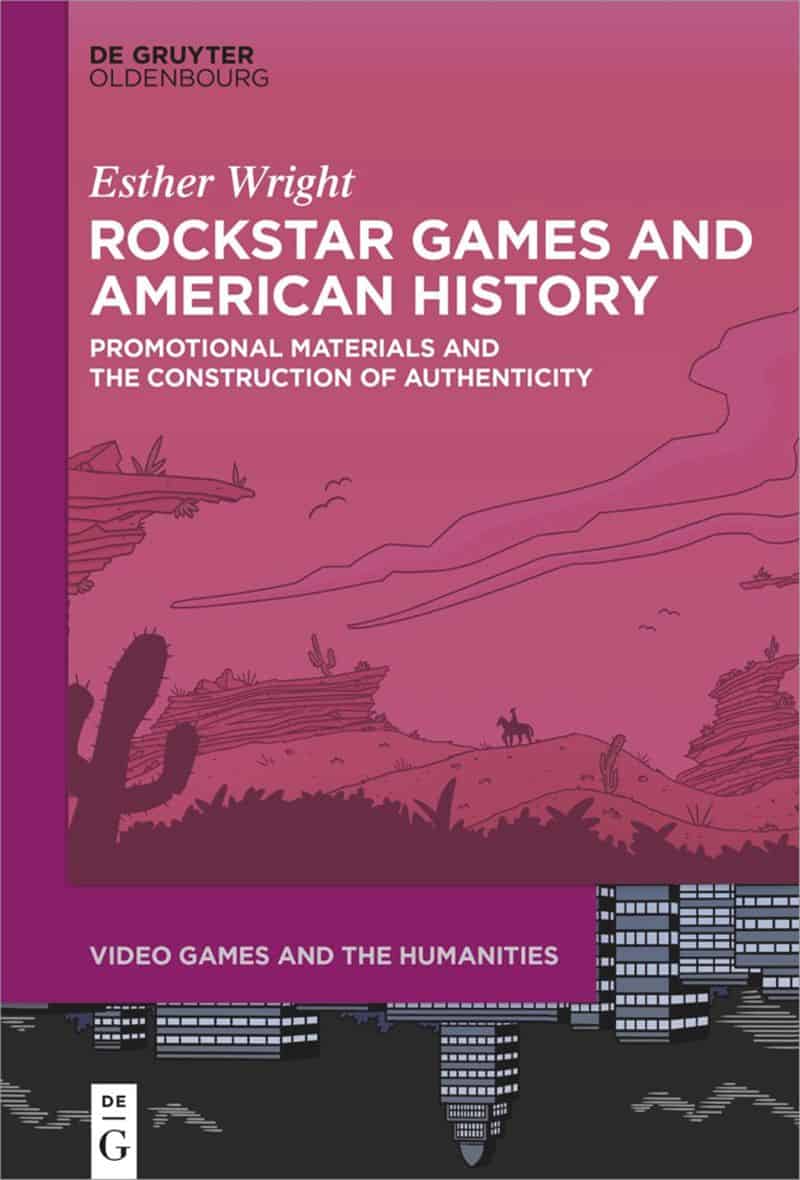 Dr. Esther Wright is a Lecturer in Digital History at Cardiff University.