In recent years, the world has increasingly been facing serious global challenges caused by humans. One particular challenge is the extensive consumption of single-use plastic food packaging. Such materials generate an enormous amount of non-degradable waste, the biggest portion of which ends up in the ocean.

Let’s stop thinking for a moment about the ocean – this mysterious and somewhat frightening place – as a “global trash can”, and ask ourselves: can we find something, somewhere down there, that will help us reduce our production of plastic waste? Modern science claims that yes, we can! The ocean contains a vast amount of biomass that might be used as a renewable source of valuable polysaccharides, one of the three main classes of biopolymers.

For instance, structural biopolymer chitin (the most abundant biopolymer in nature after cellulose) can be isolated from different marine organisms (shrimps, lobsters, crabs, squid, krill, etc.) and further transformed into its derivative chitosan. Additionally, widely spread brown algae are known as a potent source of another pertinent biopolymer – alginate.

The most important features of the aforementioned biopolymers are their non-toxicity, biocompatibility, biodegradability, and good film-forming properties (to see the degradation of a biopolymer-based film in action, click here).

Due to this, chitosan and alginate are highly desirable for the production of films or foils that can mimic useful characteristics of certain plastic materials, and at the same time represent biodegradable alternatives. Such films can be incorporated with numerous antioxidant or antimicrobial components, giving them a further use as active packaging potentially capable of extending the shelf life of perishable foods.

We – a group of scientists working on the project BioApp – recently published an article in Physical Sciences Review summarizing more than 200 of the most recent studies dealing with the isolation and utilization of chitin/chitosan and alginate.

To find the best alternative to plastic materials, it is very important to have as much information as possible that is systematically gathered in one place. We believe the current article could add a modest contribution to pave the way towards the next generation of biodegradable packaging materials. 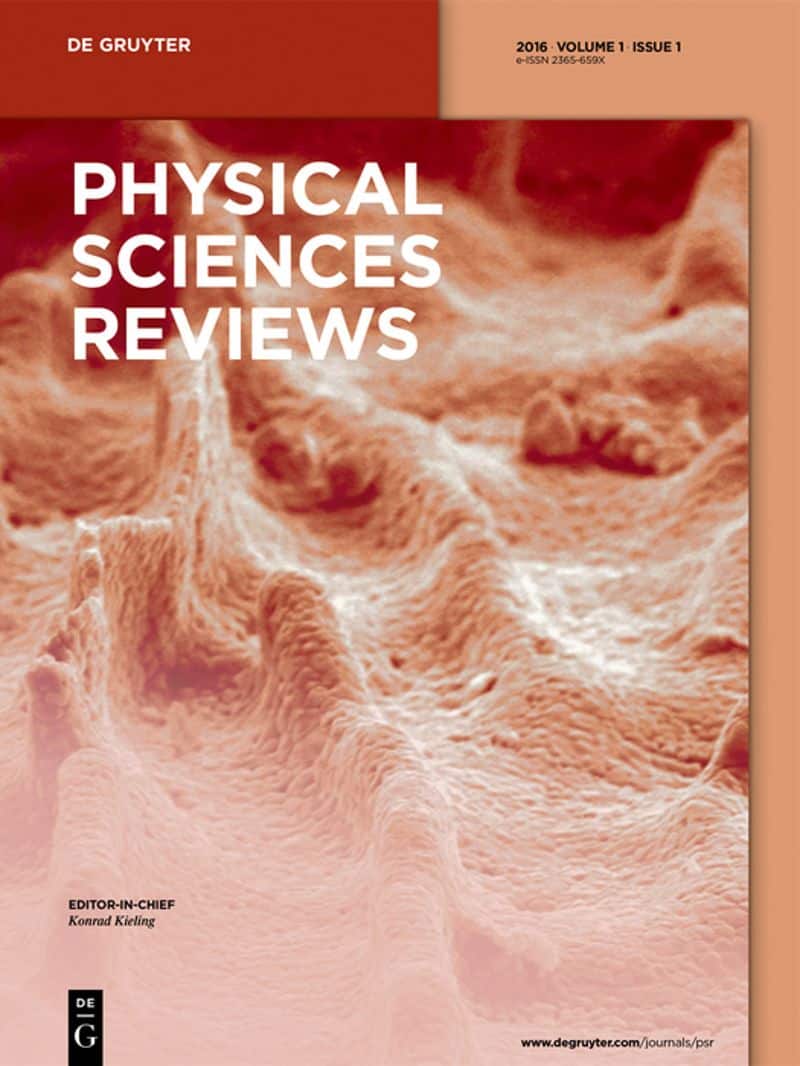