The 117th US Senate is the most polarized since the Civil War and the start of the direct-election era in 1914, according to a new study that analyzes the impact of this polarization on election outcomes and policymaking in the US.

The study, published in the De Gruyter journal The Forum, used data-driven measures of legislative activity and electoral outcomes to demonstrate its findings.

“Over 90% of Senators represent states that are carried by the other party and the correlation between the presidential and Senate vote is rapidly approaching one,” said Algara.

The US Senate is traditionally upheld as the world’s greatest deliberative body; an institution where Senators debate, offer amendments and hold committee hearings on proposed legislation.

But, Algara said: “Our study shows that this traditional articulation of the Senate falls short in today’s contemporary polarized Senate, where there is little debate, more obstruction, fewer amendments, more partisanship and a general lack of deliberation.”

The research was informed by Algara and Johnston’s experiences in the US Senate as American Political Science Association (APSA) Congressional Fellows during the 116th Congress.

“During our time as Senate staffers in separate offices, we both saw first-hand the lack of legislative deliberation in the ‘world’s greatest deliberative’ body and how partisan a place the Senate is,” said Algara.

This motivated the researchers to devise empirical methods ─ grounded in political science ─ to demonstrate their observations. While Algara points out that the pair is not the first to remark that today’s Senate is more partisan and less deliberative, their deployment of an analytical, data-driven approach makes their findings original and significant.

“We believe our contribution lies in drawing upon various data sources and dimensions to show how Senate polarization produces more partisan Senators and, with it, an institution incapable of deliberating on legislation.” 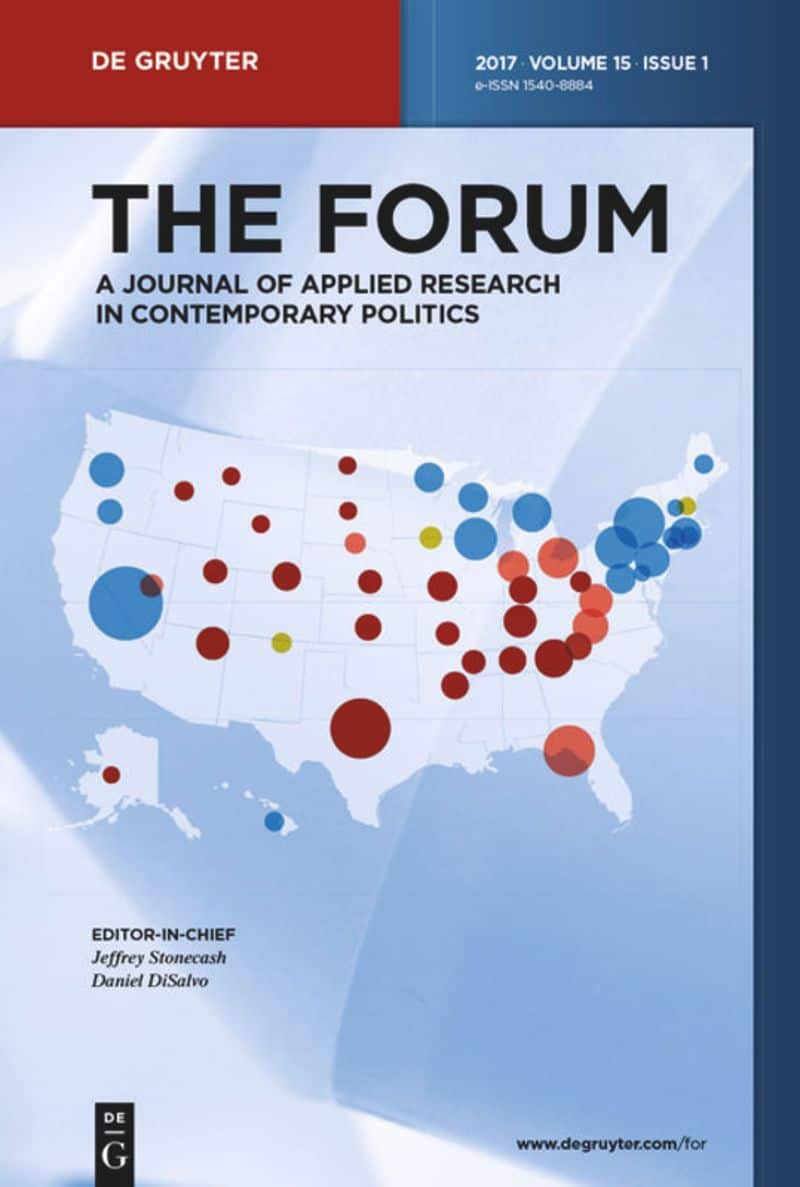 Carlos Algara & Savannah JohnstonThe Rising Electoral Role of Polarization & Implications for Policymaking in the United States Senate: Assessing the Consequences of Polarization in the Senate from 1914–2020in: The Forum

[Title image by powerofforever/iStock/Getty Images Plus]