Illegal logging is a great threat to forests and the people who live in or near them. It causes irreversible deforestation, wiping out endangered species, and results in loss of valuable income for some of the world’s poorest countries. But a new method of identifying the species of traded timbers and proving their origin, developed by scientists based at the Research Institute of Wood Industry of Chinese Academy of Forestry in Beijing, China, could help combat this destructive practice.

In a paper recently published in Wood Research and Technology, Yafang Yin and his team lay out an effective method of discriminating between very similar timber species using a technique known as DNA barcoding. This approach has the potential to quickly identify most species by extracting a short DNA “marker” sequence from a tiny sample of wood tissue.

The scientists chose to test DNA barcoding using machine learning to identify eight endangered species of trees in the genus Dalbergia. These are grown in China, Southeast Asia, Africa, and South America; they are commercially important, valued for their fine grain and high-quality timber.

“Machine learning methods are developing rapidly,” explains Yin and the first author, Tuo He. “They give computers the ability to build models that can receive input data and then conduct statistical analyses with minimal human intervention. Machine learning offers higher accuracy, greater cost-effectiveness and time efficiency, and a lower threshold for user expertise than other analytical methods.”

Since January 2017, all Dalbergia species are subject to trade controls in which the origin of these species must be established before logs enter the international market. However, protected species are still being illegally traded. This is partly because it’s difficult to tell species apart by sight alone.

Yin and his co-workers examined four short DNA sequences, or barcodes, that they already knew could be used to mark species apart, to find out whether this could be replicated by machine learning. They also investigated two different types of machine learning approaches to check the barcodes and match them to species in a reference library.

All the barcodes and machine-learning approaches were highly successful at telling species apart, including endangered ones. In particular, the scientists found that the WEKA machine learning algorithm SMO—originally developed by the University of Waikato in New Zealand—performed best, giving identification rates of 98–100% using two of the barcodes in combination.

“Our group is now working with China CITES Management Authority and Chinese Customs and the USDA Forest Products Laboratory, the International Association of Wood Anatomists, and the International Union of Forest Research Organizations to develop forensic wood identification methods in combination with machine learning approaches to combat illegal logging and promote the protection and sustainable utilization of timber resources worldwide. We have recently developed a deep learning model based on field screening of wood specimens to automated endangered tree species identification.” says Yin.

It’s clear that illegal logging won’t be an easy problem to solve. In 2012, the United Nations Environment Programme and Interpol announced that a third of the global logging trade is illegal and that this contributes to more than half of tropical deforestation in Central Africa, the Amazon Basin, and Southeast Asia. But if DNA barcoding using machine learning can be combined with other practical timber identification technologies and implemented for a wide range of endangered timber species, then tackling this practice could become faster and far more effective. 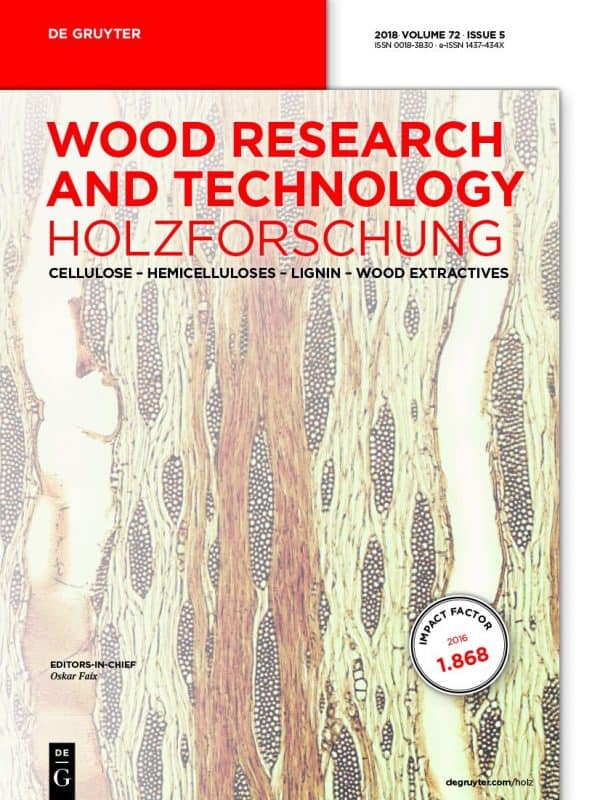