“If you would like to submit a proposal or a book manuscript for inclusion in the series, please contact the corresponding editor Lydia Patton (critique@vt.edu).

A historical approach to philosophy and science can explain how theories developed in the way they did. Uncovering the basis for decisions in the history of science can reveal the connections between scientific problems and the methods for their solution, conceptual and material, available at the time. Scientific disagreement can be illuminated by a detailed analysis of the basis of that disagreement.

Books in the series focus on history of philosophy in its relationship to science, which will include, of necessity, deep inquiry into the histories of philosophy and of science themselves, in their social, political, and economic aspects. 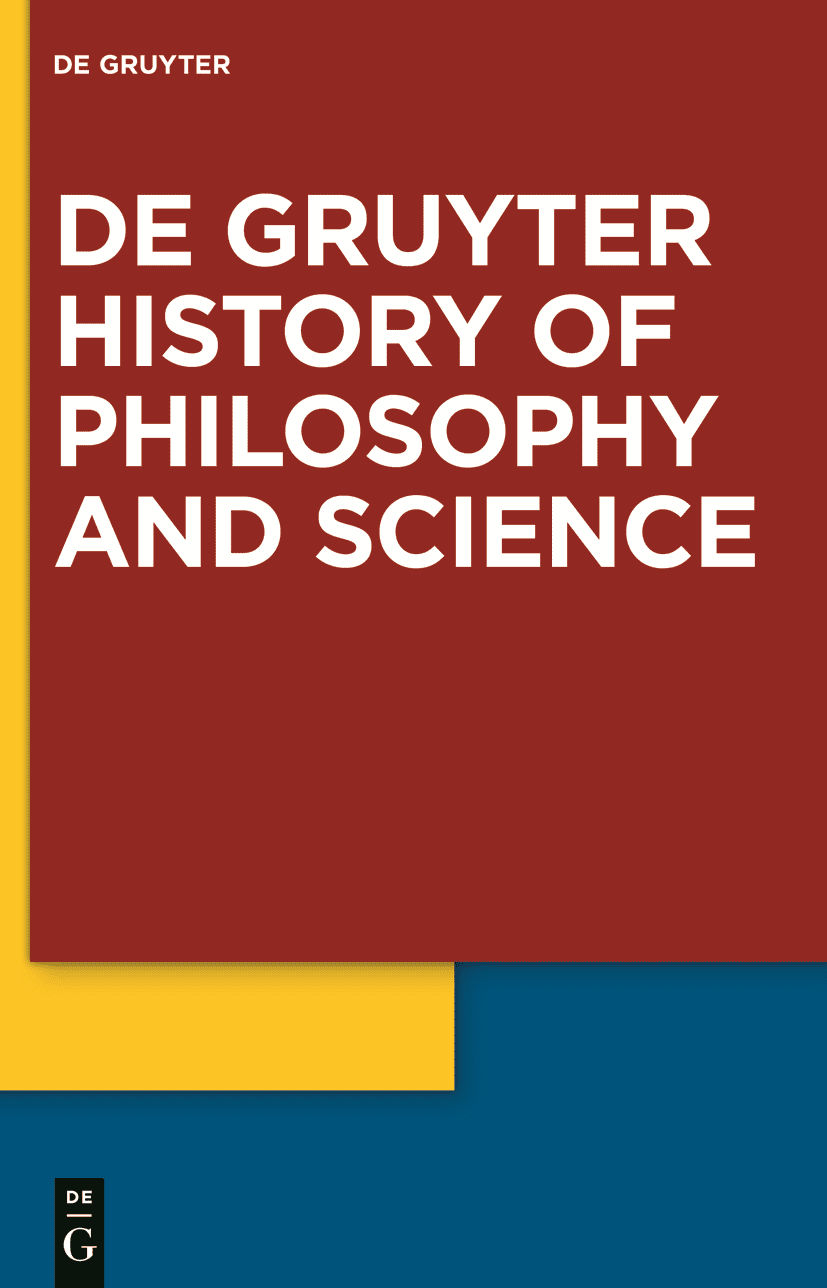 Lydia Patton is Professor of Philosophy and Affiliate in the Department of Science, Technology, and Society at Virginia Tech.

Alan Richardson is Professor of Philosophy and Distinguished University Scholar at the University of British Columbia.