The times when medicine served the sole purpose of healing people’s suffering have long since been left behind. Today medical measures are indicated for a whole variety of motives. In this context, the term “human enhancement” has been used increasingly in recent years.

What Does Enhancement Mean?

Depending on the motive for indicating a specific medical measure, we can distinguish between therapy, enhancement, and prevention. The boundaries between these three classes are fluid, but general differences nonetheless exist.

The term “therapy” is basically related to an organism’s suffering due to a dysfunctionality that can be concisely determined. A medical measure is indicated as therapy if, and only if, it is carried out in order to repair this dysfunctionality. For example, in case of a compound fracture of the foot, physiotherapy is prescribed in order to restore the foot’s functionality to what it was before the fracture.

“While therapy presupposes suffering and responds to it, this is not necessary with enhancement.”

In contrast to therapy, enhancement is defined as a medical intervention if, and only if, it is carried out in order to extend the current functionality of an organism that is considered normal. While therapy presupposes suffering and responds to it, this is not necessary with enhancement. For example, if a healthy patient undergoes physiotherapy to extend the mobility of their leg so that they can compete in an upcoming marathon, this is called enhancement.

Prevention is a third class of medical measures that differ from therapy and enhancement. For example, vaccinations are administered with the aim of protecting an organism from a potential disease.

Does Enhancement Present a Particular Problem for the Brain?

In our everyday life, most of us are guided by a Cartesian basic principle that opposes the body to the brain. In this philosophy, all material objects are classified as res extensa and all non-material entities, thoughts, feelings or emotions are classified as res cogitans. The role and function of the brain are regarded as being independent of the role and function of the body. However, a look at science and contemporary philosophy reveals that this view is obsolete. In fact, there is no reason to exclude the brain from the phylogenetic and ontogenetic development of the human being. In other words, the body and the brain are equally subject to the evolutionary development of mankind.

It would be a fatal error to underestimate the role and function of the brain in human development. The human brain is part of the branching human neuronal system, and as a result its extinction is equivalent to the extinction of the whole organism. Moreover, the human neuronal system brings forth phenomena that simply cannot be accounted for if we regard it as having a purely material nature and functionality. These phenomena include freedom of the will, qualia (individual instances of subjective conscious experience), and self-awareness.

“It is important to ensure that the function of the brain as a control organ is not undermined by the use of neuroenhancers.”

As soon as we abandon the artificial juxtaposition of body and brain, it becomes apparent that the medical measures of therapy and enhancement can be applied to the brain as well. In principle, nothing can be said against treating the brain in the same way as the rest of the body. However, it is important to ensure that the function of the brain as a control organ is not undermined by the use of neuroenhancers.

Is Neuroenhancement a Peril to Autonomy and Authenticity?

As an essential part of the human organism, the brain is also subject to intervention via medical measures. By analogy with the rest of the body, these measures can be therapeutic, enhancing, or preventive.

Neuroenhancement can be defined as a pharmacological or technical intervention in the brain to improve certain functions such as concentration, mood or creativity. In contrast to other forms of enhancement, neuroenhancement is subject to two main criticisms: firstly, that it erodes autonomy and secondly, that it undermines authenticity.

Autonomy is a manifold concept in the current philosophical debate. Whereas Immanuel Kant defined autonomy as the moral self-determination of an individual, today autonomy is understood as the ability of an individual to decide to perform an action, distinguish it from alternative options, and maintain control over it. If a medical measure overrides these conditions and thus undermines the patient’s autonomy, it can be criticized as being morally objectionable.

For example, if I drink an espresso for breakfast in order to significantly increase my ability to concentrate in the hours ahead, and if I remain the author of all of my subsequent actions, have alternative actions at my disposal, and always know how to control the actions I choose, there is nothing wrong with this form of neuroenhancement. However, if instead of espresso I consume a substance such as cocaine which overrides one or more of these conditions of autonomy, this form of neuroenhancement would be morally objectionable.

Authenticity is an even more complex concept. Today we are far from having a conceptually clear definition of it. At present we can make a distinction between two ways of using the term “authenticity” — a decisionistic one and an essentialist one. The decisionistic use considers an action authentic if, and only if, a person himself or herself makes the decision. By contrast, an essentialist definition of authenticity focuses on a person’s identity. If an individual, through consent or self-indication, is subject to a medical measure that changes their identity, the person before the measure is not identical to the person after the measure. As a result, the medical measure has harmed the person’s authenticity and is morally objectionable.

The philosophical dispute between the decisionistic versus the essentialist use of the term “authenticity” can be illustrated by the example of the off-label use of the antidepressant Prozac. Consider an individual who does not suffer from depression but is not energetic enough in their daily life and sometimes lacks self-confidence. They are prescribed Prozac, and taking this medication changes their behavior noticeably. This person now appears much more self-confident in daily life and pursues their goals more energetically than before. Whereas a decisionistic interpretation would characterize the person’s decision to take Prozac as authentic self-determination, the essentialist interpretation would emphasize the intervention and call the result inauthentic.

In the field of applied ethics, it is a mistake to look for unambiguous answers. In fact, applied ethics aims to develop criteria in an interdisciplinary discussion between medical science, neuroscience and philosophy that will enable us to evaluate individual technological developments. The goal is to ensure that technology does not pose a danger to the principles that underlie our society and does not exceed the scope of individual responsibility. That also applies to the clinical application of neuroenhancers. Fundamentally banning neuroenhancers would be just as problematic as permitting frivolous and not sufficiently evidence-based off-label use. 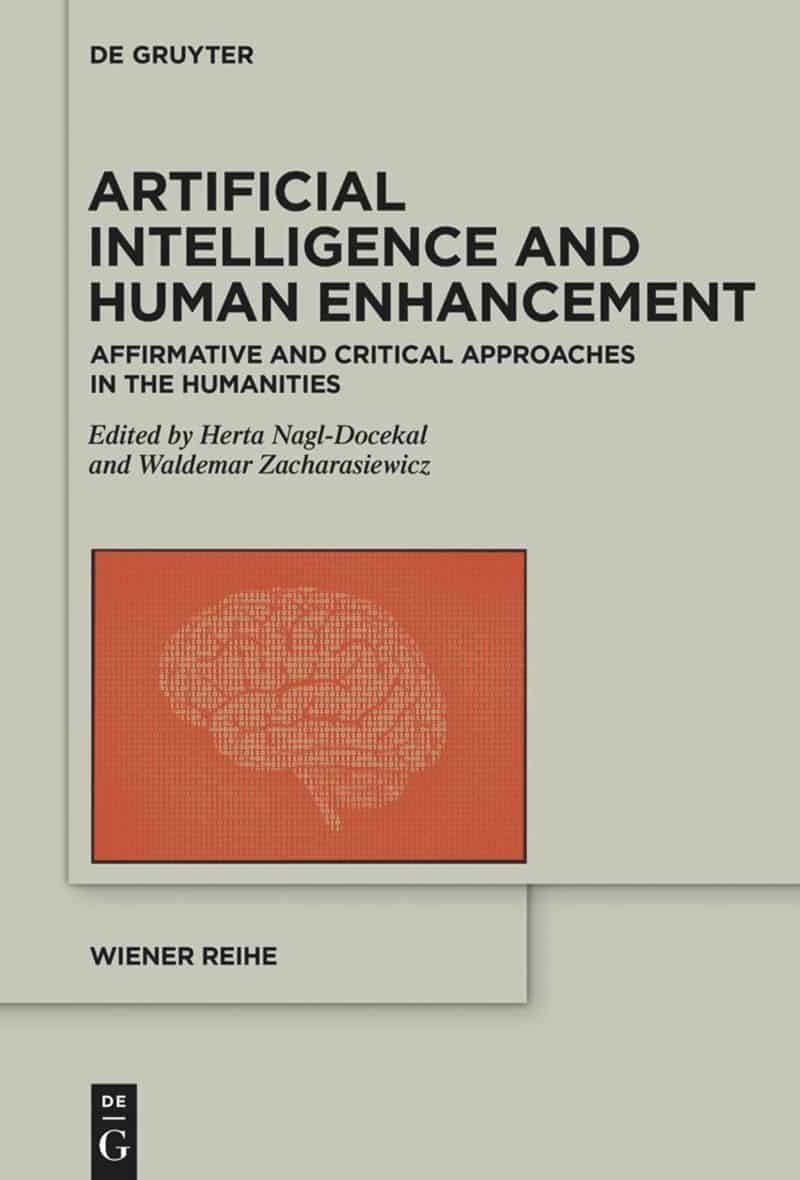 Jonas Poschenrieder is currently completing his BA thesis on the topic of enhancement at the Catholic University of Eichstätt-Ingolstadt.