Although religious freedom is often invoked by conservatives, they forget about it when it comes to reproductive rights. The claim that a fertilized egg is a human being, and thus entitled to human rights protections, is a theological position—not a scientific one. Different religions teach different things about abortion and about the nature of the fetus—so religious freedom requires choice.

The reason that Roe v. Wade established viability as the standard limit is that the justices recognized there was no religious or philosophical consensus about the beginnings of life. In drafting the 7-2 majority opinion, Justice Blackmun noted predominant Jewish and Stoic opinions that human life begins at birth. He cited common law in many times and places that allowed abortion until the time of quickening (when women can feel movement in the womb, around 16-20 weeks). He mentioned Aristotelian theories that imagined a male fetus becomes animate more quickly than a female fetus. He documented how notions of ensoulment were debated in the Roman Catholic Church—all this to highlight the variability of thinking on the issue.

A greater percentage of American Jews than Christians support a woman’s right to choose whether to carry a pregnancy to term—partly because Judaism is clear that a fertilized egg is not morally equivalent to a human being. Pew research reports that 83% of Jews are pro-choice. A majority of Christians also support choice—but with a much slimmer margin.

“The claim that a fertilized egg is a human being, and thus entitled to human rights protections, is a theological position—not a scientific one.”

If you trace this difference back through layers of history, religious texts, and public policy, you may find translation of a single word in the Hebrew Bible at the root. There’s only one explicit biblical reference to legal consequences when a pregnancy is disrupted—in this case a miscarriage:

“When men fight, and one of them pushes a pregnant woman and a miscarriage results, but no other damage (ason) ensues, the one responsible shall be punished when the woman’s husband exacts it, paying a fine based on reckoning. But if other damage ensues, the penalty shall be life for life, eye for eye, tooth for tooth…” (Ex 21:22-25).

Death of the fetus isn’t considered murder, or it couldn’t be reconciled with a fine. Even manslaughter would require that the assailant flee to a city of refuge. “Life for life” applies only if the woman is otherwise harmed. The fetus is not considered a “life.”

The Septuagint, however—the Greek translation that became influential in early Christianity—translates the Hebrew word ason (damage) as “form.” The change yields a very different understanding: if the fetus is unformed when the woman miscarries, the penalty is only a fine; if it’s formed, then you get “life for life.” The central question becomes the nature of the fetus, not the welfare of the woman. Although both the Hebrew and Greek texts were “Jewish” in origin, these perspectives came to shape Jewish versus Christian approaches to questions of abortion.

Emphasis on the Woman’s Experience

Jewish thought on the subject generally preserves a focus on the woman. The Mishnah, an early effort to codify Jewish practice (3rd c.), requires abortion if the mother’s life is in danger—even if the fetus is fully formed. It’s not until the majority of the body has emerged from the womb that it has equivalent status as a nefesh, a living human being. At that point, according to Jewish teaching, we must try to save both mother and child, refusing to set aside one life for the sake of another (m.Ohalot 7:6).

Rabbinic texts explore big questions like these by discussing particular cases, often hypothetical. So they ask: What about a pregnant woman who is sentenced to death? Is the fetus sentenced to death as well, or do you delay execution? You don’t delay execution, they decide, because the fetus is simply part of her body. The Talmud also records a minority opinion that you terminate the fetus before execution so the woman doesn’t suffer further shame (b.Arakhin 7a).

It’s a disturbing scenario to consider, but we see how the rabbis elicit principles from it:

The line between fetus and nefesh isn’t absolute. The passage includes another hypothetical case: What about a woman who dies during childbirth on the Sabbath? The rabbis say we should violate Sabbath restrictions to save the fetus—an exemption usually given only when human life is potentially at stake.

“To discover ‘what Judaism says’ about abortion, the standard approach is to study a variety of texts that explore diverse perspectives.”

Still the emphasis on the woman’s experience remains clear in rabbinic teaching. Maimonides, an influential scholar in the Middle Ages, taught that a nursing mother can fulfill cravings even if her husband thinks it might jeopardize the infant. “The pain of her body prevails,” he taught (MT Hilchot Ishut 21:11).

Around the same time, however, we find Jewish voices who argue for the first time that abortion isn’t allowed except to save the woman’s life. Some contemporary scholars speculate that these medieval Jewish leaders restricted abortion because they felt responsible for a community that was engaged in a desperate struggle to survive against disease, expulsion, and massacre.

These teachings represent only a small fraction of Jewish interpretations. Over the centuries, rabbis addressed cases related to potentially deformed fetuses, pregnancy as the result of rape or adultery, and other heart-wrenching decisions that women and families have faced. To discover “what Judaism says” about abortion, the standard approach is to study a variety of texts that explore diverse perspectives. They don’t all agree.

In contemporary Jewish debate there are stringent opinions adopting the attitude that abortion is permissible only to save the mother’s life. More commonly, you will find lenient interpretations that expand thinking about women’s well-being in deciding whether to carry a pregnancy to term.

Yet the former usually cite contrary opinions, and the latter still emphasize Judaism’s profound reverence for life. Even though historical Jewish attitudes allow for abortion, “Be fruitful and multiply” is taken seriously as a divine commandment. (It’s worth noting, however, that rabbinic opinion is substantially sex-positive within marriage, so procreation is not the only reason to have sex.)

Rabbinic thought values the dialectical tension between competing truths and the multivocal nature of Jewish tradition. It helps us find our way in a complex world and allows us to live together amidst difference.

These differences are evident in the American Jewish community today. All the non-orthodox movements have public statements supporting reproductive rights, When New York liberalized their abortion laws in 2019, however, the orthodox Rabbinical Council of America and an ultra-orthodox Jewish group condemned “abortion on demand,” issuing statements very similar to those of the Catholic Church and the Southern Baptist Convention. But these Jewish leaders still resist anti-abortion measures that do not allow religious exceptions.

“Our minority status makes most Jews protective of the wall of separation of religion and state.”

Overturning Roe v. Wade raises profound concerns for many American Jews—even religiously and politically conservative voices. Our minority status makes most Jews protective of the wall of separation of religion and state, given the ease with which majority faiths can dominate public discourse and policy.

Over half of the states are banning or severely restricting access to abortion, and some are planning to target contraceptives as well. These laws do not make room for the nuance or religious reasoning of Jewish tradition. At least one synagogue has already filed suit against the Christianization of American law. 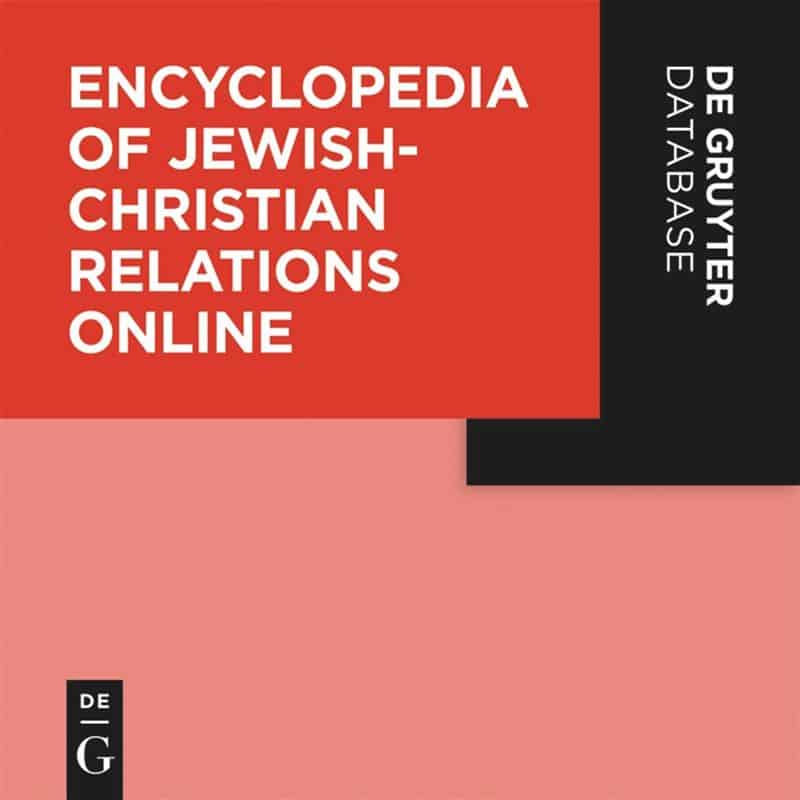