Given the hold on power in Turkey of President Recep Tayyip Erdoğan and the Justice and Development Party (AKP) – a conservative political party with Islamist origins – observers are quick to conclude that Turkey is undergoing a process of increasing, even relentless, Islamization.

“A look at Turkey’s younger generations, for whom Twitter, Facebook, and Instagram are part of everyday life, reveals a very different society than the one envisioned and promoted by the state.”

Not so fast, says Volkan Ertit of Aksaray University in Turkey. He sees evidence pointing in a different direction: the secularization of Turkish society. In his new essay God Is Dying in Turkey as Well, an extensive review of qualitative and quantitative studies, Ertit found that the “top–down religiosity” imposed by the AKP government has not had the transformative effect that Erdoğan envisioned.

Ertit says a look at Turkey’s younger generations, for whom Twitter, Facebook, and Instagram are part of everyday life, reveals a very different society than the one envisioned and promoted by the state.

Turkey has undergone a process of modernization not unlike that in Western European countries. This process is defined by demographic, educational, economic, and societal changes. Criteria for measuring such changes in Western societies often include the number of people who believe in God and how frequently they attend church. However, these criteria alone may not provide an accurate measure of social transformation in some non-Christian societies, where religion is more integrated into social structures, explains Ertit.

The studies Ertit reviews provide a broader picture of Turkish society and its transformation. They show that praying rates and the number of mosques per person have decreased. But they also reveal that extramarital sexual relations are more prevalent, virginity is a point of honor for fewer people, people are choosing to wear more form-fitting clothes, secular rather than religious officials are sought out for help concerning problems in daily life, homosexuality has become more socially acceptable, and traditional family structures are changing. All of this, Ertit argues, shows that the classical theory still applies: modernization leads to secularization, not only in the West but also in a Muslim-majority country such as Turkey.

Norms and practices regarding relationships between men and women are frequently used to gauge Islamization. In this regard, Ertit found some surprising results. Despite the government’s efforts to forbid female and male students from living together and Erdoğan pronouncing out-of-wedlock relationships as immoral, in surveys, a majority of university students admitted to premarital relationships, were open to flirting, and many viewed premarital cohabitation favorably. Thus, Erdoğan’s position might be a reaction to rather than a reflection of societal norms.

In Turkish society, and especially among younger generations, there is evidence of increased acceptance of extramarital sexual relations, a trend towards delaying marriage, an increase in the divorce rate, and a drop in the number of children per woman. Like others before him, Ertit states that these changes, and in particular the drop in the fertility rate, are not coincidental. Rather, they are linked to secularization.

This holds true for the more modest but significant changes in the acceptance of homosexuality in Turkish society. Take the example of gay pride parades, where only 10 people attended the first in 2003 but over 30,000 attempted to participate in 2013. The “experience of Turkish homosexuals, especially in the 2000s, is not consistent with the claim that the same society has been Islamized,” writes Ertit.

Clothing is another area of interest to observers of Turkish societal change, especially women’s clothing. Ertit explains that in societies increasingly dominated by Islam, women – and men – are expected to adhere to a more strict and “loose-fitting dress code.” But asking whether or not women wear a headscarf is not enough, argues Ertit. In Turkey, not only is the percentage of women without headscarves rising, but how women dress in general is also changing. Younger women are choosing more modern, colorful, and form-fitting clothing, with the headscarf – if worn – as a fashion object.

“Younger women are choosing more modern, colorful, and form-fitting clothing, with the headscarf – if worn – as a fashion object.”

The imam’s position in society is changing as well. According to Ertit, imams have lost social influence due to rapid urbanization and developments in modern medicine. In an urban setting, people are turning to secular specialists – doctors, lawyers, teachers, etc. – for issues affecting their everyday life: birth, education, marriage, disease, death. As Ertit explains, the position of the imam has shifted from a “respectable specialist in all areas of daily life” to an “official leading prayers at a mosque.”

Ertit also points to changes in discourse as indicative of Turkey’s secularization. Arguments put forth by government and religious officials are increasingly couched in secular rather than religious terms. Instead of saying alcohol is not allowed in Islam, for example, officials now point to alcohol-related health hazards. Rather than quoting Quranic verses, politicians emphasize the individual right to life in anti-abortion arguments. To reach Turkey’s younger generations, it seems, a secular rather than religious language is needed.

Thus, it might be argued that Erdoğan’s efforts to Islamize Turkey over the past 15 years have failed. Is Turkey a unique case? Ertit doesn’t think so. He believes this process of secularization of lifestyles might also be happening in other Muslim-majority countries such as Iran. It may just be happening under the surface, in the personal rather than public sphere. In Turkey, the social transformation is easier to see. 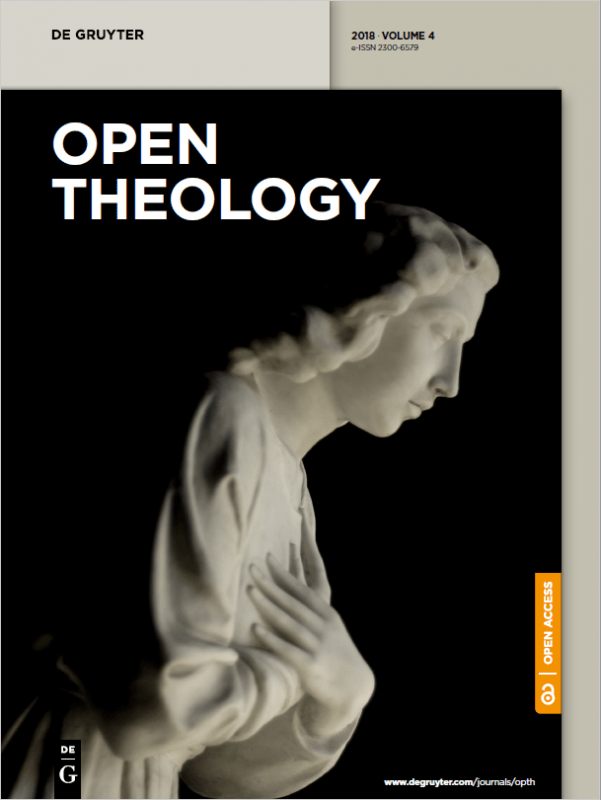 Volkan ErtitGod Is Dying in Turkey as Well: Application of Secularization Theory to a Non-Christian SocietyOpen Theology 4, 1 (January 2018)

[Title Image by filadendron via gettyimages]