Expert reviews are the lifeblood of refereed scholarly journals. They remain the dominant method to validate content and are critical in maintaining high scientific standards. Yet the process is far from perfect.

* Blind reviews are also called “masked reviews” to avoid discrimination of blind people. However, the term “blind reviews” has been used for so long and widespread that to avoid misunderstandings, I am using the same term as most people will understand it. I support replacing the term with “masked reviews” when it is used more commonly in academia.

In this essay, I will discuss the various assumptions about blind* reviews and the practices of authors and reviewers in the referee process, that make blind reviews not truly blind but just fake blind.

In the scholarly review process, there are a number of potential biases with sometimes harmful consequences to authors and reviewers.

Journal publishers and editors usually first think of protecting the identity of reviewers so they can honestly comment on a manuscript without having to fear retribution from the authors. This consideration has led to the system of single-blind reviewing in which the authors do not know the identity of the reviewers while the reviewers know the identity of the authors. Most scientific journals have adopted this system and continue to use it up to this day. In many other scholarship review settings, such as research grants and external reviews for faculty tenure and promotion, the single-blind review system has also been adopted.

However, in the social sciences and humanities, double-blind peer review, in which both reviewers and authors do not know each other’s identity throughout the review process, remains the norm. A study by Wiley has shown that out of the 1,593 journals it publishes, 95% of the health and physical sciences journals use single-blind reviews while only 15% of its social sciences journals do so.

Particularly in the humanities and social sciences, the outcome of reviews is prone to the subjectivity and values of reviewers. Generally, knowing about an author’s identity can greatly influence review results and disadvantage those who are junior in ranking, minorities, women, or not from well-known universities. Increased awareness of this discrimination has given rise to the use of double-blind reviewing.

“If double-blind is such a good system, why don’t all other scientific journals follow?”

Based on my experience, these five assumptions are probably too idealistic and naïve, and they do not stand with the following realities:

Considering the above-mentioned “fake” blind review practices and constraints, the double-blind review system seems to be in jeopardy. How to choose a review process that ensures a manuscript is judged solely by its merits and no other factors?

My proposed solution is not a single review system but a dual track system containing both single-blind and double-blind review options. The single-blind option would apply to manuscripts that cannot be truly anonymized due to the reasons listed above and/or when they can be discovered easily online. The double-blind option, on the other hand, would become effective when manuscripts have not been posted online and do not display excessive self-citations or citations of a specific scholar to be identified or misidentified. Since knowing the identity of an author would not necessarily be a disqualifier anymore, such a dual system could also maximize the availability of reviewers. 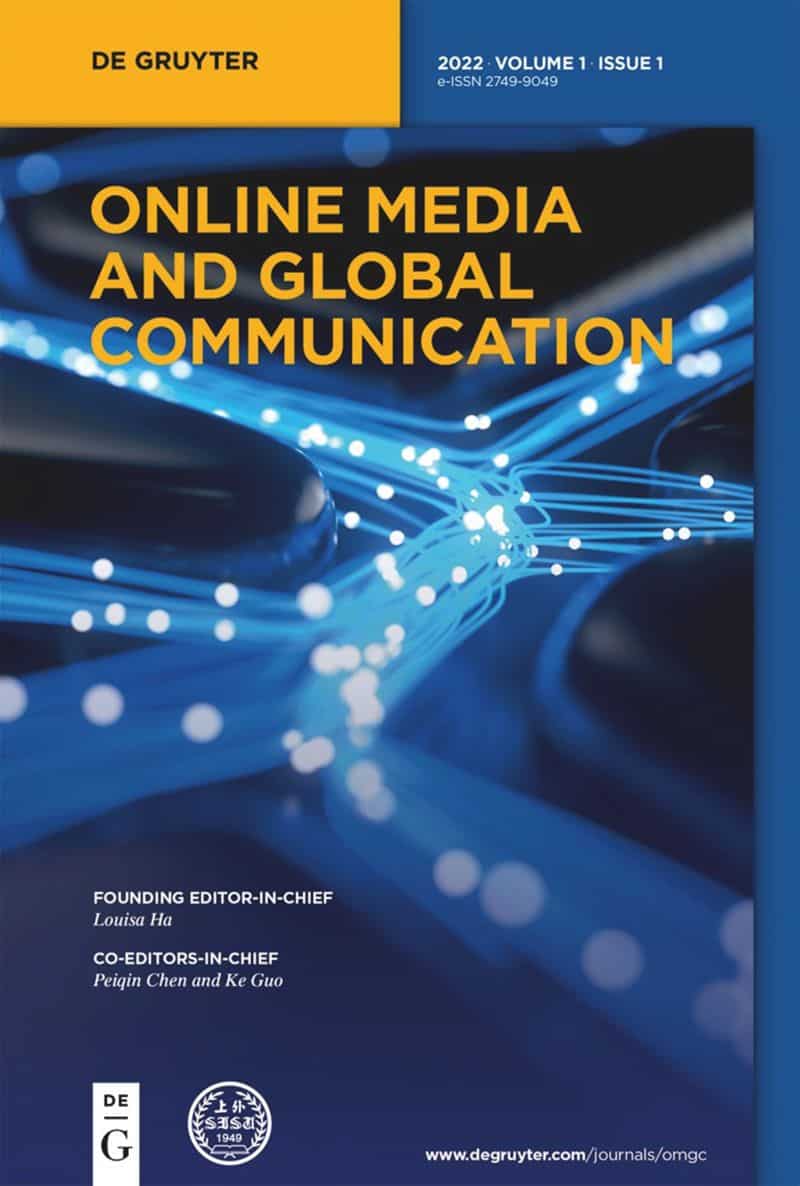 [Title image by fizkes via iStock / Getty Images Plus]