When H. H. Stroup wrote The Jehovah’s Witnesses in 1945 – the first academic study of the Watch Tower Society – he sought the organization’s permission to issue questionnaires to its members. He received a firm rebuff, and its elders instructed their congregations not to cooperate.

Times have changed. In the course of writing two major books on Jehovah’s Witnesses – Historical Dictionary of Jehovah’s Witnesses (Rowman and Littlefield 2008), and Jehovah’s Witnesses: Continuity and Change (Routledge 2016) – researchers at the Society’s New York headquarters were only too pleased to scrutinize my text meticulously, make suggestions, and provide material that is not in the public domain.

I recently received an email from another Watch Tower researcher. He was seeking assistance from the academic community in connection with the recent Russian ban on Jehovah’s Witnesses as an “extremist” organization. Would I write a few brief statements for their JW.org website? For example, did I think Jehovah’s Witnesses could be described as “extremist”, as the Russian court had done? Was it “extremist” for an organisation to make exclusive claims to truth? What reputation do Jehovah’s Witnesses have as citizens? Were the Russian authorities justified in banning the Society’s New World Translation of the Bible, and did that translation support extremist ideas? What was our opinion of the so-called expert analysis that had been offered to the Russian court?

“Academics who receive favors from the organizations they research can often feel obliged to give something back in return.”

Academics who receive favors from the organizations they research can often feel obliged to give something back in return, apart from the benefit of accurate, impartial portrayal, which does not subject its teachings and practices to the counter-cult critique, with which the public are more likely to be familiar.

Many academics, too, agree that their research should be of practical value, and not merely an ivory tower activity. “Engaged scholarship”, as it is called, can involve acting as an expert witness, giving radio and television interviews, writing for a popular readership, and perhaps at times assisting campaigning organizations and pressure groups.

How Far Should Engaged Scholarship Go?

But how far should engaged scholarship go? Like several colleagues, I was happy to respond to all the Society’s questions, and for my answers to appear on its webpage, together with my photograph. The researcher was careful to send me his drafts before publication, so that we could both confirm their veracity. Other media researchers are not so meticulous.

A follow-up email proved slightly more problematic, however. Jehovah’s Witnesses were mounting a global letter-writing campaign in support of their Russian congregations, and requested us to write to government officials. Instructions included suggestions for the content of such letters, as well as names and addresses of recommended recipients. These included President Putin, the Prime Minister of Russia, the Minister of Justice, and the Chairman of the Supreme Court.

This time I was more reluctant. I was not convinced that such action would be effective, and, perhaps more selfishly, I was concerned about possible repercussions. If I subsequently wanted to visit Russia, might I be denied a visa? This in turn could have consequences for my academic freedom as a researcher. On the other hand, researching the Watch Tower Society depends on maintaining good relationships with its leaders, which non-cooperation might damage.

There have been times when I have had little doubt about declining to lend support to an organization. Some time ago, the Church of Scientology asked me to write to Google to complain that their rankings were unfair. Googling the word “Scientology” was locating its critics rather than the organization itself. On that occasion, involvement seemed inappropriate. I have no idea how Google’s algorithms work, and stepping outside the boundaries of our expertise can make us look foolish, or even cause harm.

The engaged scholar walks a tightrope, balancing various conflicting considerations. How do we reconcile impartiality with supporting just causes? To what extent can we support organizations whose tenets we do not endorse? How can I maintain good relationships both with the religious communities, and with civil authorities who have the power to hamper our work? Our research is expected to have impact these days, but will the impact of supporting a controversial religious group be positive or negative?

Such are the problems of engaged research when our work involves controversial organizations. There are no easy solutions. 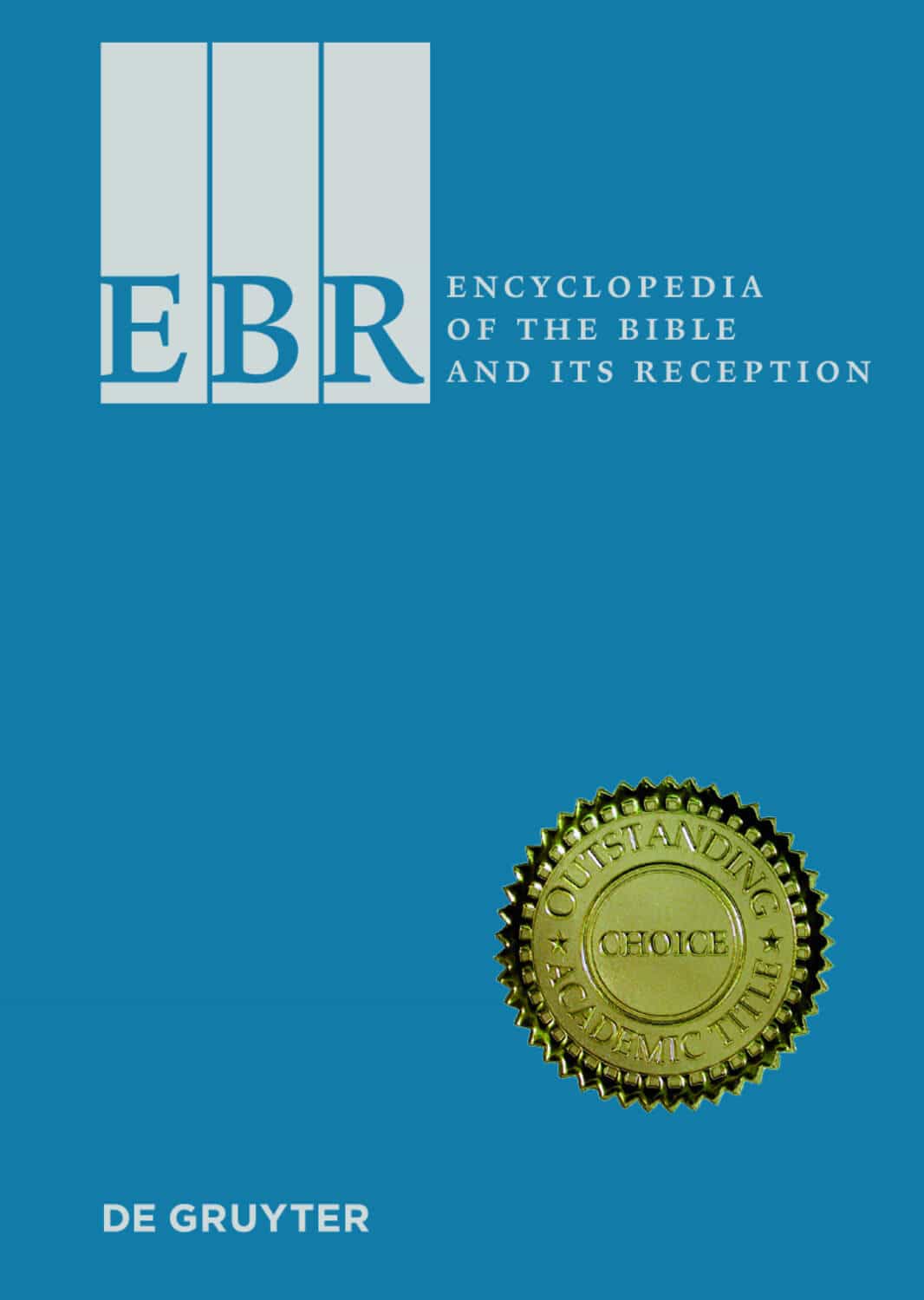 George D. ChryssidesJehovah’s WitnessesEncyclopedia of the Bible and Its Reception 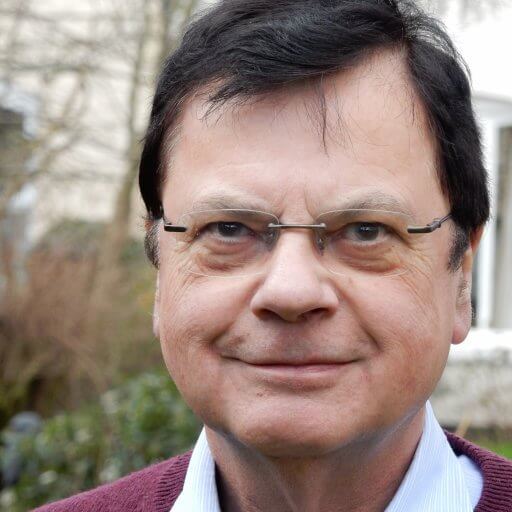 George D. Chryssides is Visiting Research Fellow at York St John University (UK), having been Head of Religious Studies at the University of Wolverhampton from 2001 until 2008. He has written extensively on new religious movements, especially Jehovah’s Witnesses. Recent publications include Historical Dictionary of Jehovah’s Witnesses (2008), The Bloomsbury Companion to New Religious Movements (co-edited with Benjamin E. Zeller, 2014), and Jehovah’s Witnesses: Continuity and Change (2016). He is Area Editor for New Christian Churches and Movements in De Gruyter’s Encyclopedia of the Bible and Its Reception. Visit George’s website or follow him on Twitter.