This is the third article to commemorate the “International Year of the Periodic Table of Chemical Elements (IYPT2019)” by the United Nations General Assembly and UNESCO. Read the previous article here and stay tuned!

Antimony is present in most of the objects we use and that surround us. It is in the carpet under your feet, the computer where you are reading this text, the plastic bottle of water in your hand, the car you drive, the toy your child is working with. More than half of antimony produced is associated with plastics and textiles. Mainly, as a catalyst for polyethylene terephthalate (PET) and polyester production as well as a flame retardant synergist for brominated compounds. Plastics are one of the most flexible materials in the world. They are broadly integrated into today’s lifestyle, present in almost all product areas and, according to many, a significant global threat. The ubiquity of antimony in plastics is especially relevant in the pervasive contaminant of marine and freshwater litter whose impact and fate are largely unknown.

But, is it toxic?

No straightforward answer can be given because, even if so extensively used, it has not been extensively studied. As for any element, toxicity will depend on many factors such as exposure route or the form in which antimony is present – not that simple!

Antimony has no biological function but it has been prescribed for hundreds of years as a treatment of all kind of illnesses. Began since the Roman times, antimony came in vogue during the XVI century when tartar emetic became substantially used in medicine. Concern about its toxicity always exists – Linking it to Mozart’s and Napoleon’s death – hence why medical uses declined for a while. Until recently, it has been proven efficacy in the treatment of some tropical diseases, brought it back to the pharmacopeia. Some organic antimony compounds are the first line of treatment for all forms of Leishmaniosis, a condition with up to a million new cases resulting in 26,000 to 65,000 deaths annually. 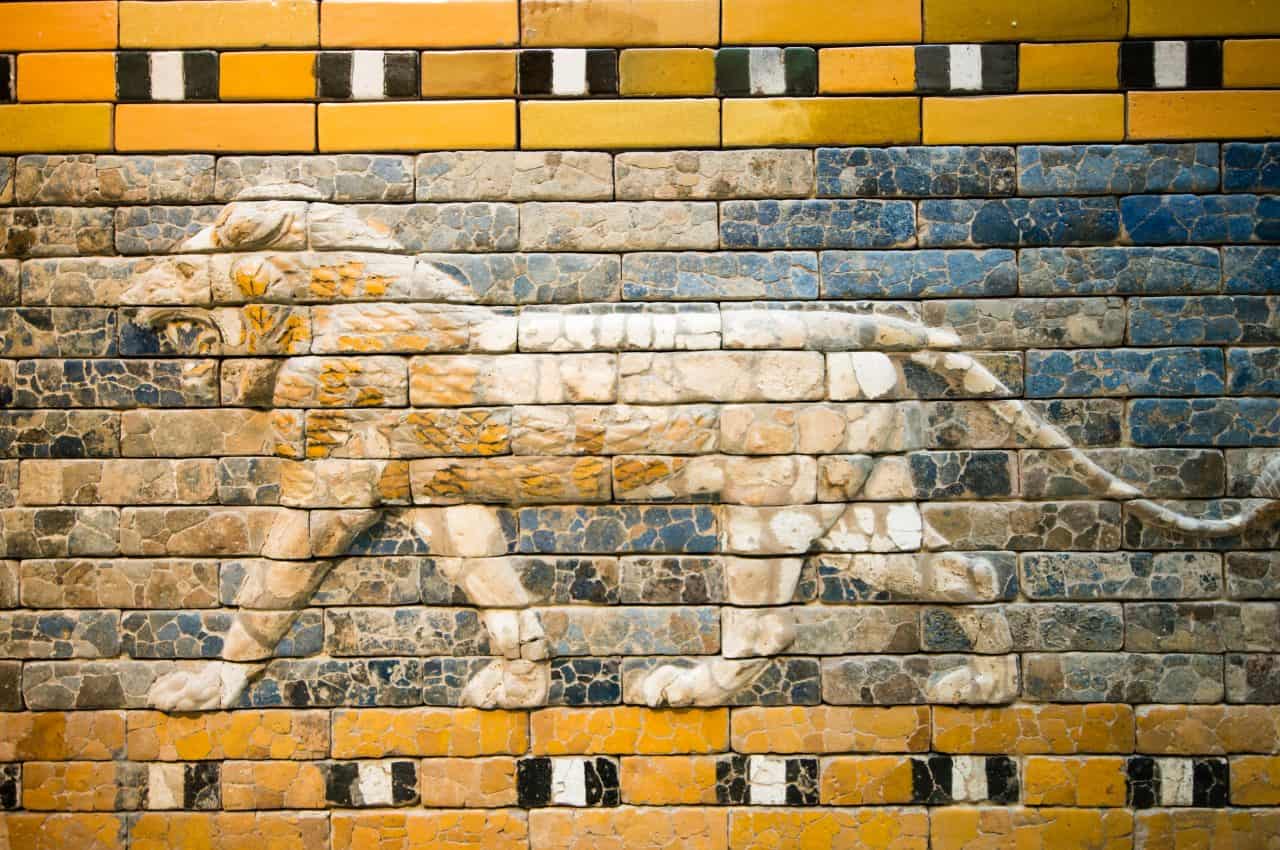 Fragment of the Ishtar Gate 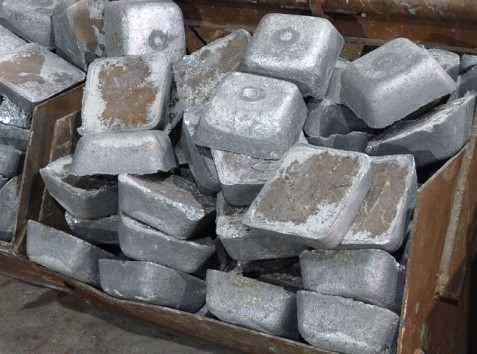 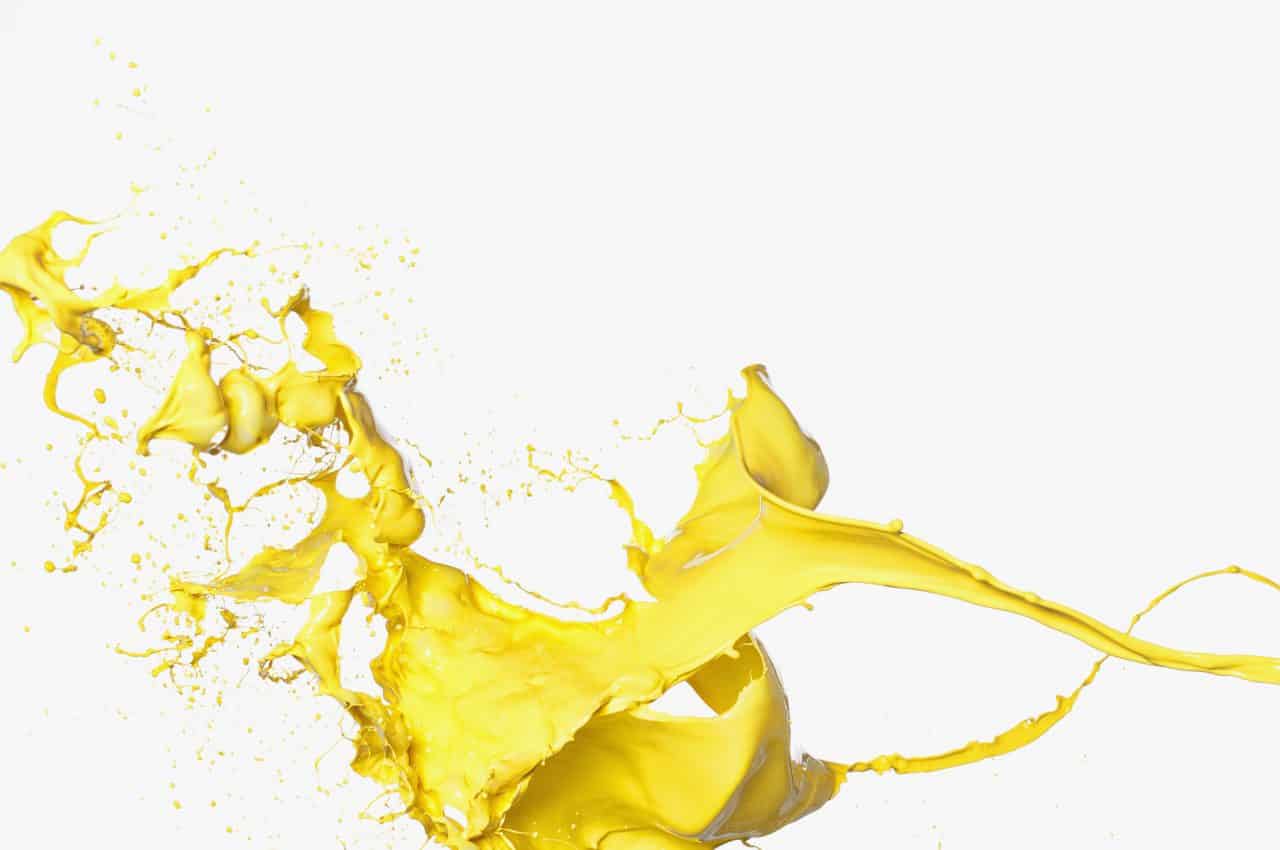 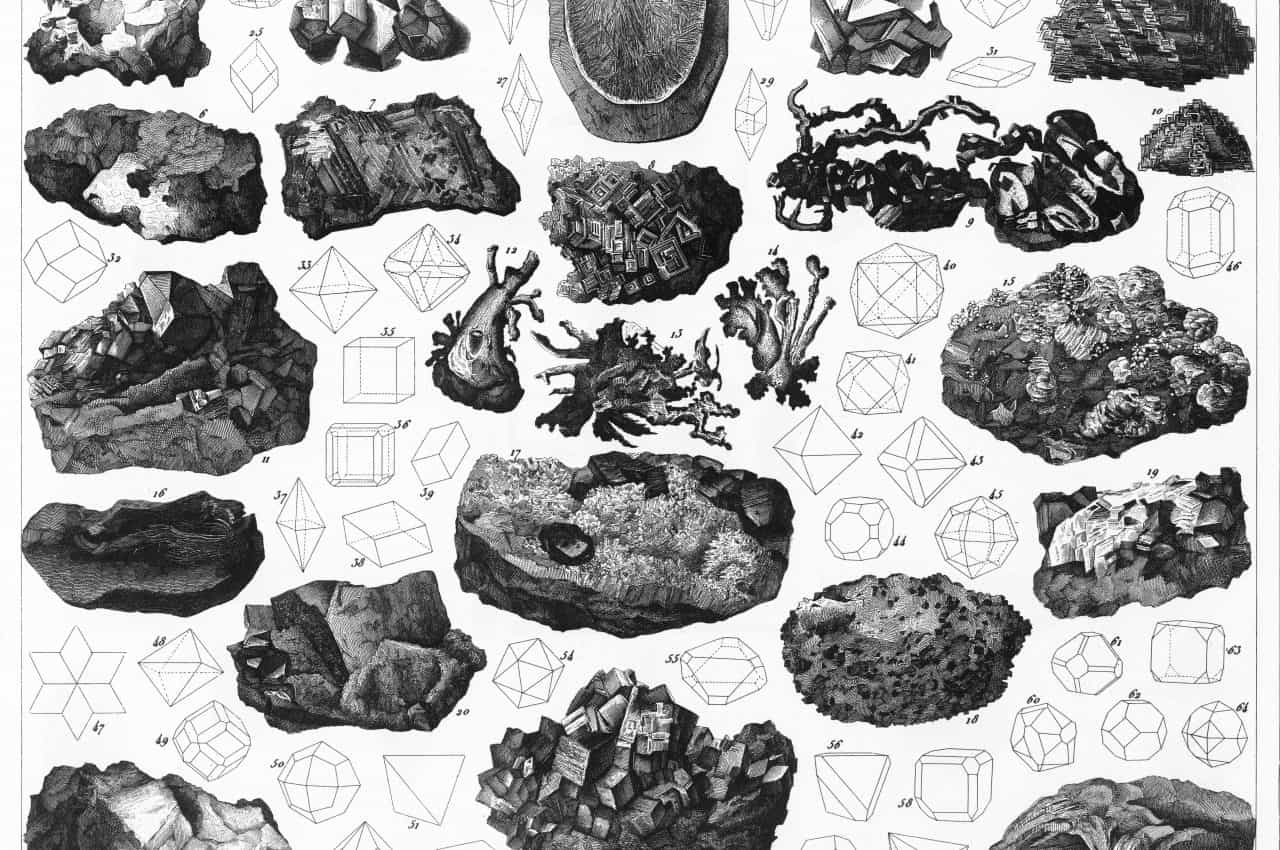 Engraved Illustrations of Minerals and Their Crystalline Forms from Iconographic Encyclopedia of Science, Literature and Art, Published in 1851. Copyright has expired on this artwork. Digitally restored.

Antimony always reinvents itself. What new surprise awaits us?

Perhaps none if our sources are exhausted as soon as some experts predict. Recycling might not help, either

The main use of antimony some years ago allowed it to be extensively recovered as a component of lead alloys from recycled lead-acid batteries at secondary lead smelters. Now, it is not possible for antimony to be recovered from plastics, since it is generally dispersed at low concentrations in the polymeric matrix. Other experts argue, however, that we have enough antimony resources and that the criticality in the element supply is linked to geopolitical reasons – an emerging superpower in Asia is largely the dominant producer of mined antimony– rather than to geological scarcity. Saga to be followed. 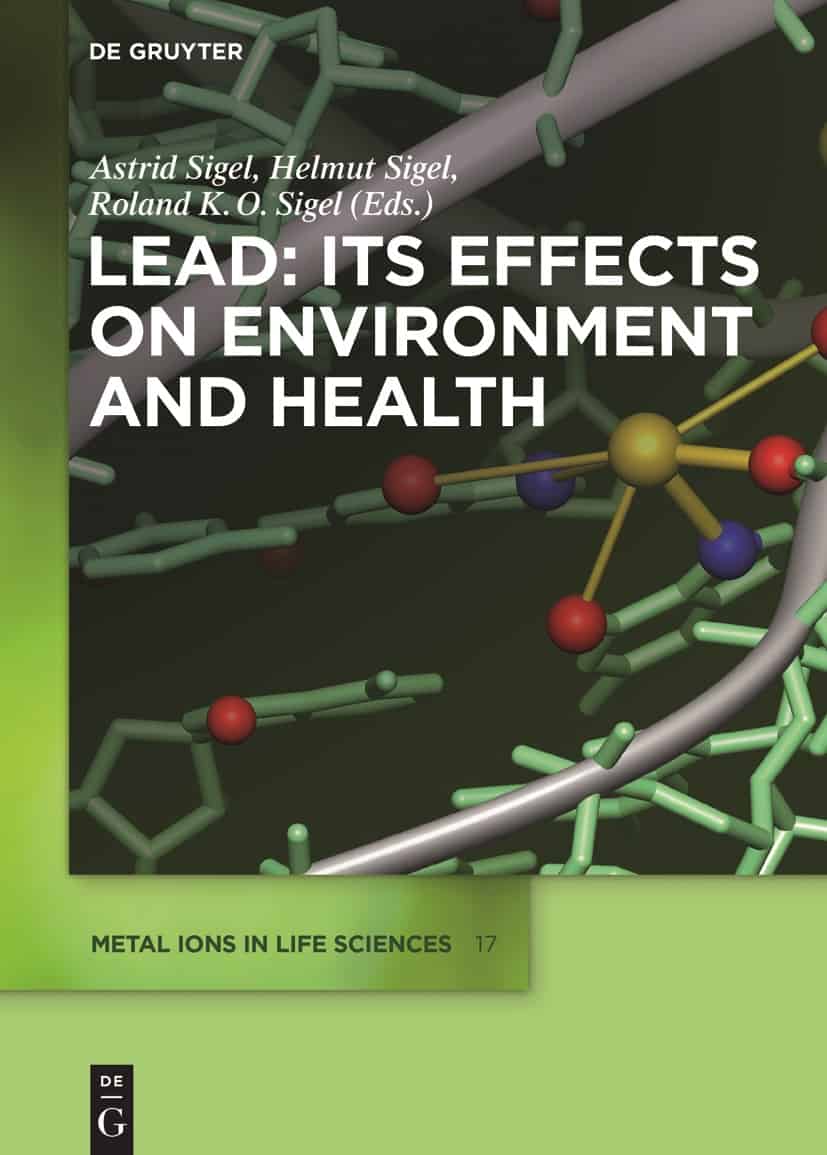 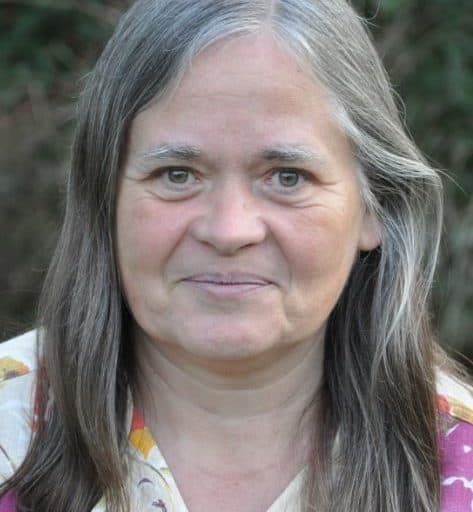 Montserrat Filella is a chemist and teaches Environmental Chemistry at the University of Geneva, Switzerland. Her main research interests focus on the understanding of the physicochemical pro-cesses regulating the behaviour of chemical elements in environmental compartments. After years of working on natural colloids and natural organic matter (quantification and interaction with trace elements), she moved to the study of ‘less-studied’ elements such as antimony and so-called technology-critical elements and of plastics as global pollutants. She is particularly interested in the application of critical appraisal and evidence-based methods as well as building up knowledge by gathering and understanding existing data.