This is the second article to commemorate the “International Year of the Periodic Table of Chemical Elements (IYPT2019)” by the United Nations General Assembly and UNESCO. Read the previous article here and stay tuned!

Similar to all first elements in a group of the periodic table, beryllium is slightly more special than the remaining – in this case the earth alkaline metals.

Why is this so?

A simple explanation includes the extraordinarily small size of its 2+ charged ion. The extreme ratio of charge to size is causing particular similarities in chemical reactivity with aluminum 3+ cations, especially in water. Unlike all other elements in that region of the periodic table, beryllium can cause severe health adverse effects. Two types of beryllium induced diseases are described, an acute and a chronic manifestation called beryllium disease, or berylliosis, the latter is triggered at times by tiny amounts of dust or fume incorporated in the lungs, seldom in the digestive system.

The symptoms of the chronic, less severe form that sometimes develops over more than a decade, are described as somewhat intermediate between those of sarcoidosis, an autoimmune disease, and an allergy. Hence it is debatable whether beryllium is classified as toxic or not. In my humble opinion, it is a similar debate to whether certain snake venoms are indeed toxic or rather allergenic, since the acute form of berylliosis is deadly (caused by a severe lung-inflammation).

By petrologic standards, beryllium is not exactly rare because it is as abundant as gold in the Earth’s crust. In every day applications it is found in copper-alloy in electronic devices, especially as a contact material for connectors of various type; from contact brushes in electric motors to spark-free tools.

Furthermore nicotine plants tend to accumulate beryllium from the soil, found particularly in tobacco ashes and fumes, as it contains more beryllium than other organic materials (when burned). Another interesting source of beryllium is the green colored gem emerald, which is a specific form of the mineral beryl – a beryllium-aluminum-silicate. It is an abundant ore and it is also the main beryllium source from earth and soil where it occurs on average to about 9 parts per million weight. 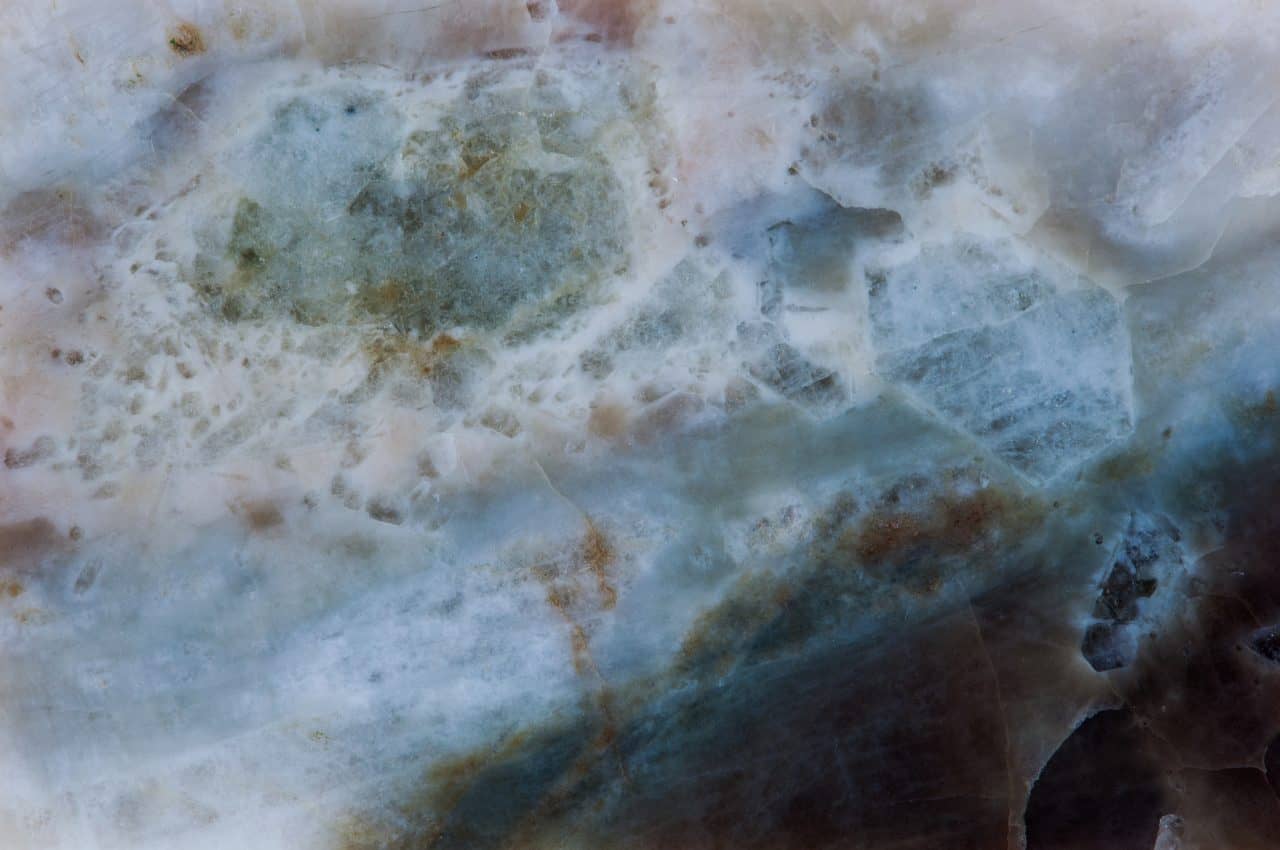 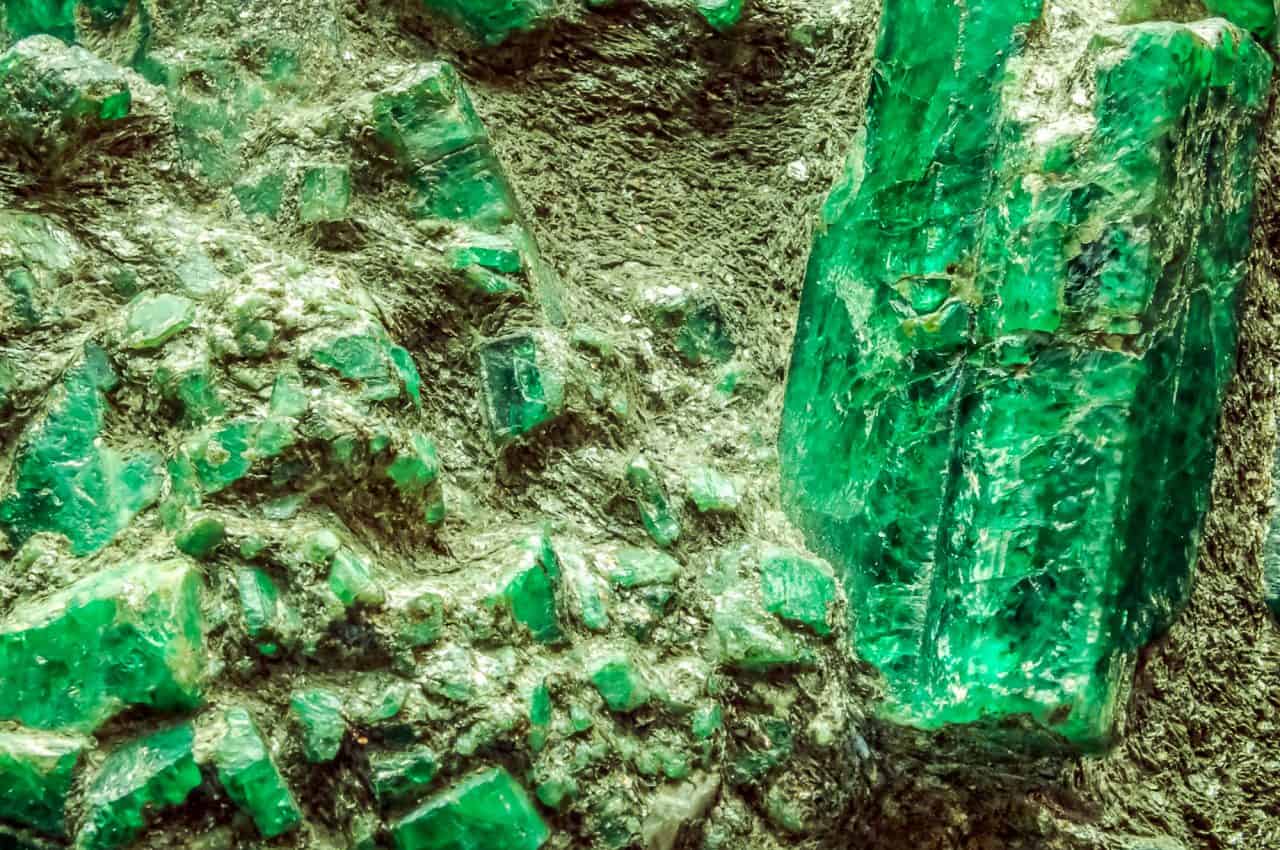 The emerald’s green colour originates from traces of chromium, which replaces aluminum in the lattice of this precious gemstone. The largest cut emerald, encrusted in the British crown jewels in the tower of London, was found (according to legends) in one of the only two known European emerald mines; namely in Austria’s picturesque Habachtal and in southern Spain. The world’s highest quality emeralds nowadays come from Columbia. Historically, India has been the leading exporter of emeralds. India also has an ancient tradition of emerald-cutting that, contrary to its name, involves breaking and grinding. It is surprising that no single case of lung disease has ever been found in the workers.

Despite countless research efforts and insights, we do not know the actual molecular mechanism of the beryllium disease up to this day. Another source highlights that only a fraction (1 to 16 percent) of exposed workers are susceptible to chronic beryllium disease and that the responsible gen encodes a glutamic acid residue at a certain position (69E) in a protein responsible for immune reactions (called MHC-II or DLA-2).

Beryllium has many other important high-tech applications in various fields starting from construction materials for air- and space travel over nuclear reactors, to neutron and X-ray sources, as well as in dental ceramics (not to mention its use as an alien space craft main engine). For this reason, berylliosis is still an issue causing in part the severe suffering of hundreds, if not thousands, of people worldwide. Thus a cure would be highly desirable but remains as a “science fiction” until we understand its mechanism properly. 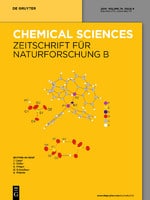 Raphael JF Berger was awarded a PhD in Chemistry for his contributions to the coordination chemistry of beryllium at the TUM in the group of Hubert Schmidbaur in 2002. Then he joined the groups of Dage Sundholm and Pekka Pyykkö in Helsinki where he worked in Theoretical and Computational Chemistry. After a job as the head of lab in the Bavarian health and food authorities, he joined Norbert Mitzel to establish gas-phase electron diffraction in Münster, and later Bielefeld. In 2010 he received a permanent position in Salzburg University and in 2011 a venia legendi for Inorganic Chemistry. In 2017 he was awarded a docent for Physical Chemistry in Helsinki and elected as a Fellow of the Royal Society of Chemistry.