Just a few taps away on our smartphones, humans in the twenty-first century have access to more information than ever before. But paradoxically, being well-informed seems to have become both simpler and harder at the same time. These days, as the Covid-19 pandemic is still unfolding, Russia’s aggressive war on Ukraine leaves us stunned, and the economic outlook for large parts of the worlds is bleak, an increasing number of people will tell you that they just can’t deal with the news anymore.

At the beginning of a crisis, most people still follow current events – the number of cases, the number of attacks, the rise in oil prices. However, at some point, many of them will experience a feeling of fatigue about current developments, either because of negative emotions, mental overload or a sense of powerlessness.

In the most recent Reuters Institute Digital News Report (February 2022), 38% of the respondents admitted to avoiding news, turning off broadcasts when a specific topic came up, skipping posts in their newsfeed, and ignoring articles in their news apps. These numbers were even higher than at the beginning of the Covid-19 pandemic. Back in July 2020, about a fourth of UK citizens reported to turning a blind eye to Covid-related-news. One likely reason for the increase may be the growing numbers of crises that we have been confronted with ever since.

In Germany, Poland, and the US, the percentage of people who say they actively try to avoid news has risen once again after the Russian invasion on February 24, 2022. In UK and Brazil, the (already high) levels of news avoidance have remained stable.

Now, this seems like bad news – or is it?

Following the news and staying informed about politics is generally considered commendable, as it may prompt people to take action, such as volunteering, donating money or protesting. Without a doubt, society can greatly benefit from this kind of participation. In times of crisis, civic engagement may even become essential to a country’s functioning. When woman- and manpower are lacking in public administration and executive institutions, governments rely on the voluntary support of their citizens to organize crisis responses. Think of people helping incoming refugees with first-aid responses, filling sandbags to prevent flood water damage, or donating money to restaurants and cinemas affected by lockdowns.

“In times of crisis, civic engagement may become essential to a country’s functioning.”

One would assume if people avoid the news, they will show less political engagement. However, a counter argument can be made, which goes back to a seminal book of social science research: Bowling Alone by Robert D. Putnam in 2000. The core argument Putnam made was that if people sit in front of the television all day, none of them will join clubs or neighborhood initiatives anymore and civic engagement will dwindle.

Looking at our situation – although 20 years later, in a crisis situation, and in a different media environment – the same argument could be made: If people avoid the news, they might be more likely to engage in civic engagement activities, simply because they have more time and feel the urge to do something.

We explored this relationship in a recent investigation in the Netherlands with colleagues from the University of Amsterdam, the University of Applied Sciences Utrecht, and the University of Wageningen. In our study, we asked over 1,000 Dutch citizens after the Covid-19 outbreak between April and July 2020 about their news usage behavior and activities in civic engagement.

By testing this relationship over time, we found that citizens who more frequently avoided Coronavirus-related news had a higher chance of being more engaged in pro-social engagement related to Covid-19. This included voluntary work, donations, convincing people to follow Covid-19 measures, and posting calls for actions to do so on social media.

Does this mean that Putnam was right?

When approaching this question, we must keep one important fact in mind, which has also been shown in a recent study by the Reuters Institute: “… that news avoidance and news use are not mutually exclusive, and that people can make a conscious decision to moderate their news use – or perhaps coverage on specific topics – while still regularly checking in.”

However, when people say they avoid the news, it does not mean they do not follow it at all – which anyways seems difficult in a digital environment, especially during a crisis. In another study, we therefore also tested whether following the news about Covid-19 led to an increase in civic engagement as well. We indeed found that more exposure to news about Covid-19 also increased the chance of becoming more active in pro-social participation to a slight extent.

“As always in science, results are not black or white.”

What does this mean? As always in science, results are not black or white, because human behavior shows a great level of variety. For some people, following the news has positive effects on their civic engagement during the Covid-19 crisis, this is what could be expected based on previous research. The finding that we also find a mobilizing pattern for people who avoid the news during a crisis, means that depending on the individual and circumstances, some humans become active in a crisis by following the news, while others become active when avoiding news.

As these analyses cannot directly be compared, it is difficult to say whether news avoidance or news exposure is more mobilizing. But what we can say is that taking a break from doomscrolling through news and using the time gained for something meaningful may be helpful for society – especially during a crisis. 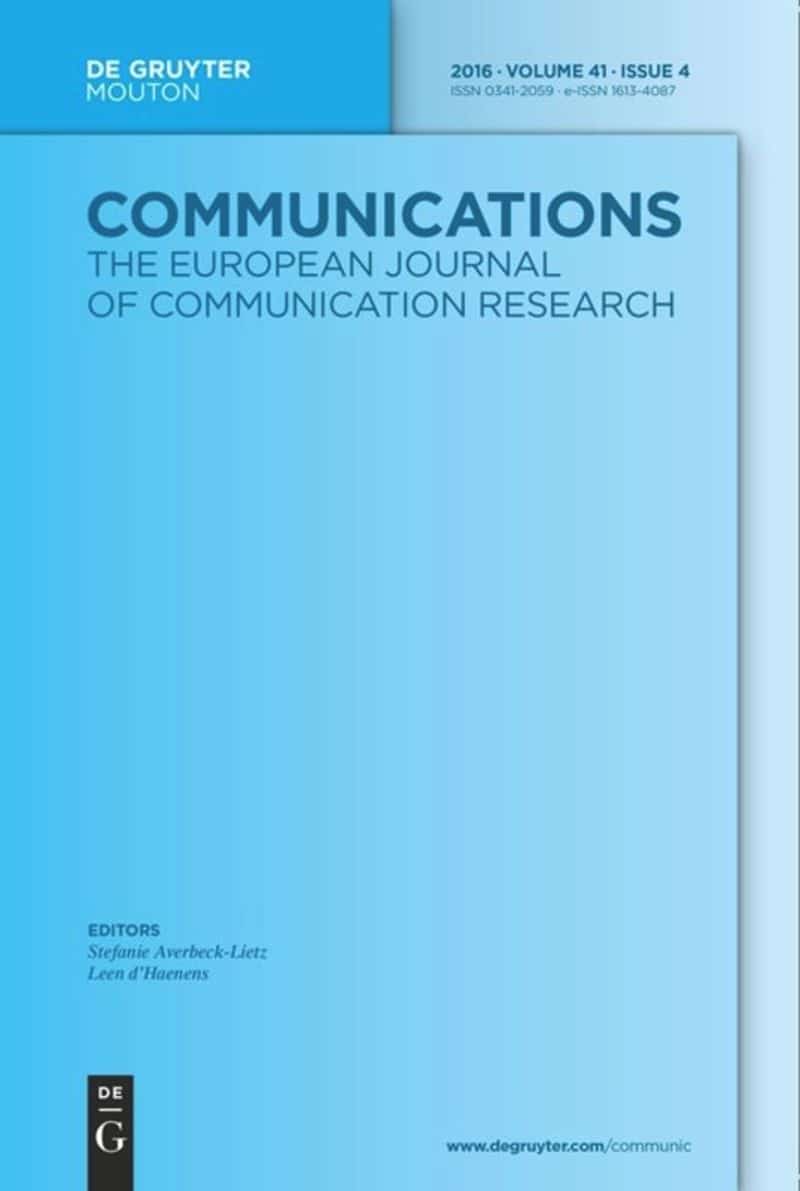 [Title image by zimmytws/iStock/Getty Images Plus[