This is the fourth article to commemorate the “International Year of the Periodic Table of Chemical Elements (IYPT2019)” by the United Nations General Assembly and UNESCO. Read the previous article here and stay tuned

Uranium is just one of the actinide elements, which make up a sizeable chunk of the Periodic Table – of the 118 known and named elements, they comprise 15 elements (atomic numbers 89 -103). Along with the family of the lanthanides they are conspicuously placed below the bulk of the elements in the Table.

How the actinides got there is a long story; their discovery spanned nearly 200 years.

Along with one lanthanide (promethium), all the actinides are radioactive. Two of them, thorium and uranium, have sufficiently large half-lives – 14.05 billion years for 232Th, and 4.47 billion years for 238U – for them to have survived on Earth in sizeable amounts. They were well established by Mendeleev’s time, as thorium was discovered by Berzelius in 1829 and Klaproth discovered uranium even earlier, in 1789, with metallic uranium first being isolated in 1841. Their atomic masses were known quite accurately by 1871 (Th = 231, U = 240) and sufficient of their chemistry was known for Mendeleev to place thorium in Group IV and uranium in Group VI. In fact, plutonium also occurs in the earth in absolutely tiny amounts, at around one part in 1011 in pitchblende, the principal ore of uranium.

No more actinides were identified until 1899 (actinium) and 1913 (protactinium). Protactinium was soon found to have a (+5) state, suggesting that it belonged in Group V. At that time it was known that thorium’s chemistry was confined to the +4 oxidation state, like zirconium in Group IV (not much was known about hafnium at that time, as it was not discovered until 1923). Uranium was known to have compounds in multiple oxidation states +3, +4, +5 and +6 (a characteristic of transition metals), so it was natural to put it in Group VI below Mo and W. Another close parallel was the formation of the dioxo ion [UO2]2+, similar to [MO2]2+ (M = Mo, W).

So on its appearance in 1938, Emeleus and Anderson’s ‘Modern Aspects of Inorganic Chemistry’ (which was to become the leading inorganic chemistry textbook of the day)  printed a Periodic Table on page 2 which showed the four known actinides (although they did not refer to them as that) Ac, Th, Pa, and U in groups III-VI respectively. 1938 was the year in which Hahn and Strassman discovered nuclear fission when uranium atoms were bombarded with neutrons. This led to the British and American governments setting up programmes to investigate nuclear weapons, which developed into the Manhattan project. 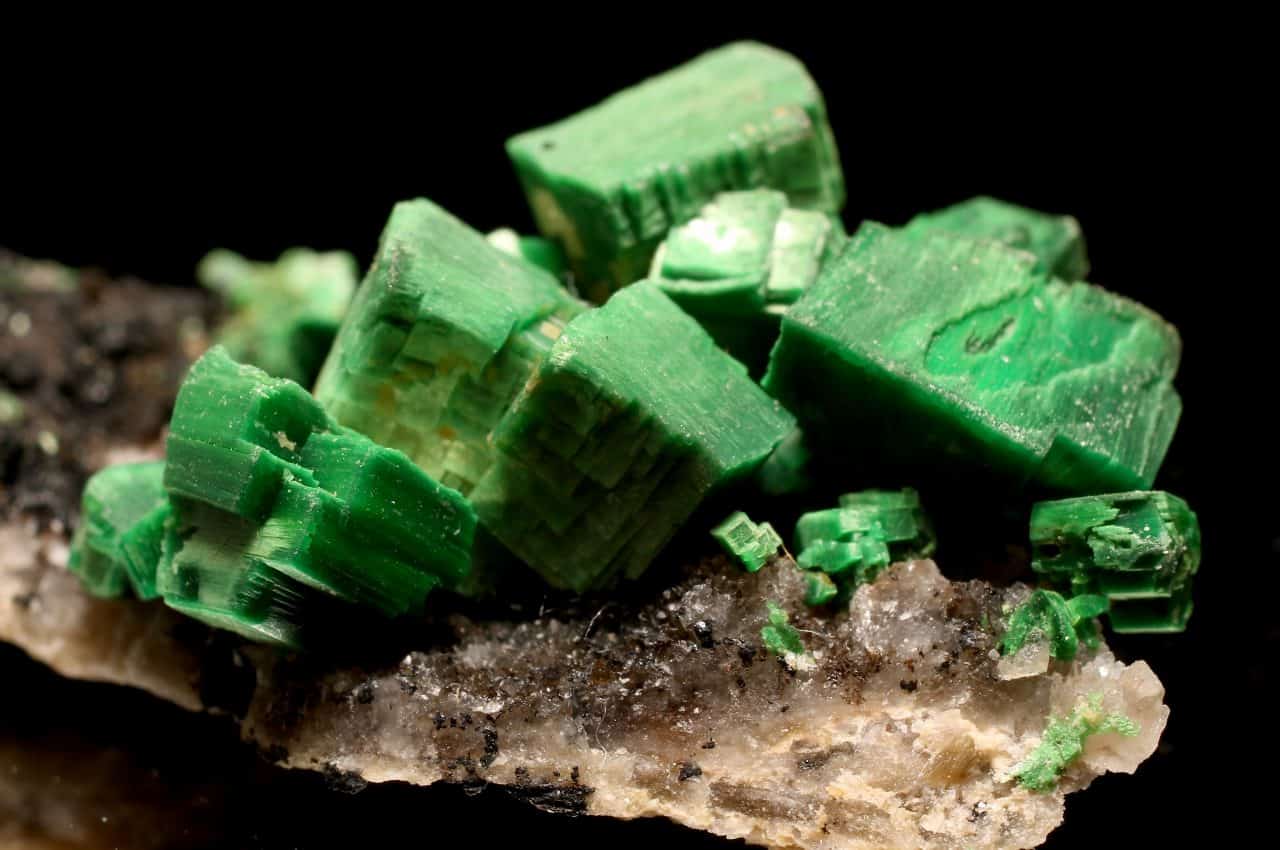 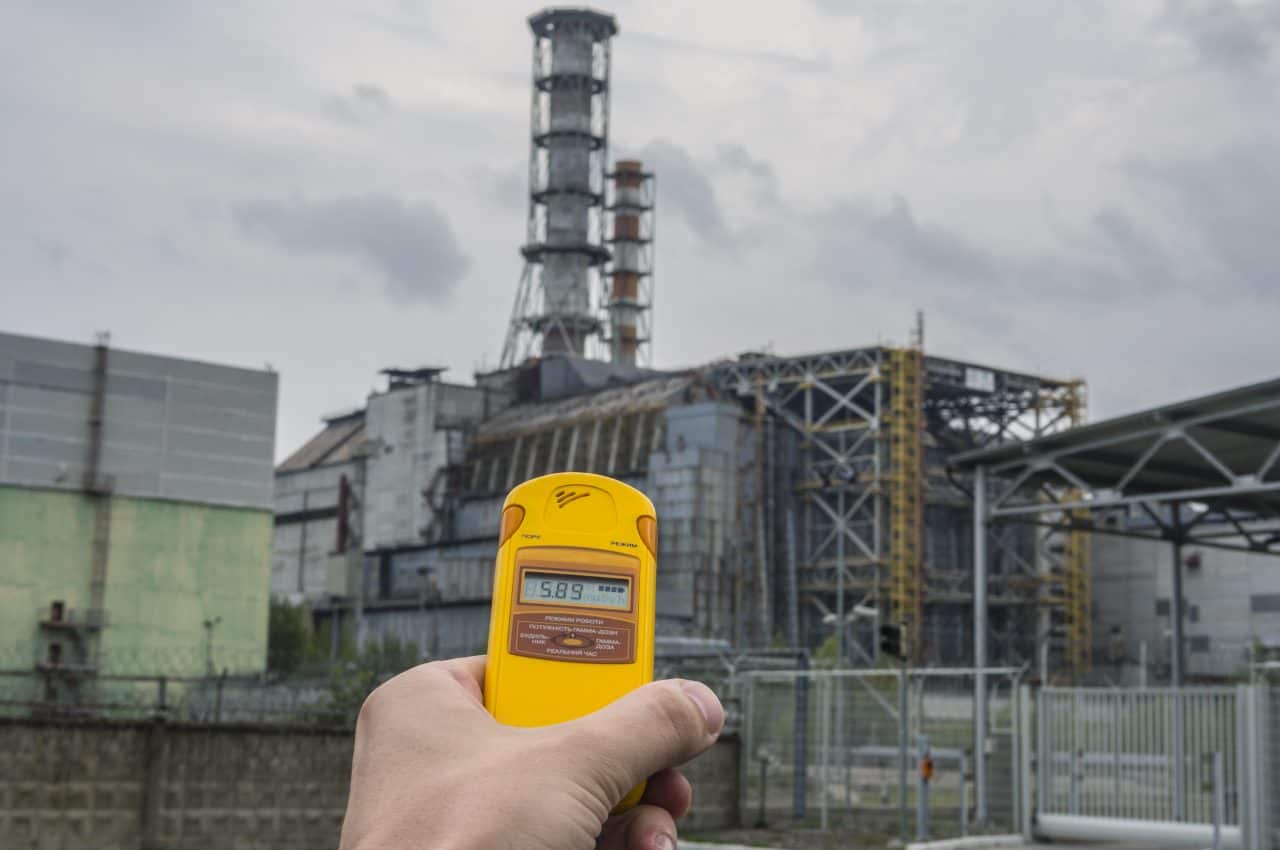 1940 saw the syntheses of neptunium (93) and plutonium (94) through bombardment of uranium atoms with neutrons. Glenn Seaborg was in charge of the synthesis of plutonium and led the attempts to make heavier elements. This was achieved in 1944 with the syntheses of americium (95) and curium (96). To begin with, though, Seaborg’s group were unable to identify these two new elements; they were assuming that they were homologues of Ir and Pt, the elements above them in the version of the Periodic Table then current.

Then Seaborg had the crucial insight that instead of being a heavier kind of transition metal, involving the filling of d orbitals, actinium and its succeeding elements were in fact a heaver version of the lanthanides, where the 5f electronic subshell was being filled. Once they realised that Am and Cm were forming lanthanide-like +3 ions, they were able to separate them accordingly. Seaborg coined the term ‘actinides’, corresponding to ‘lanthanides’, named after the first element in the series, as a generic title for these elements. He tested his idea on colleagues, who were sceptical and told him that if he published it, he would damage his reputation as a chemist. As Seaborg later remarked, he did not have a reputation to lose, so he went ahead and published it (in Chemical and Engineering News).

Events have proved Seaborg right. As more and more of these synthetic elements were created, studies showed that their most stable oxidation state was indeed +3. One example of how their behaviour mirrored the lanthanides is provided by nobelium, element 102. The corresponding lanthanide to nobelium is ytterbium, and there is a considerable chemistry in the +2 state for this element. In fact, the +2 state is the most stable one for nobelium; its ion in aqueous solution is No2+(aq).

The success of Seaborg’s ‘actinide’ hypothesis does not mean that the positioning of the lanthanides and actinides is settled. From the 1960s, scientists continued to try to synthesise new elements to occupy the Periodic Table after the actinides. Despite the fact that the half-lives of these synthetic elements got shorter and shorter, recently the series of elements after the actinides was completed with the 118th element, Oganesson (Og). Their syntheses are now confirmed, and all have been given names.

Just as people have argued for lutetium being reassigned to Group 3 of the Periodic Table, so it has been suggested that Lawrencium (103) also belongs in Group 3.

A task group is discussing the matter, with the aim of making recommendations to the International Union for Pure and Applied Chemistry (IUPAC).

The debate on repositioning lawrencium continues.

Some actinides – notably uranium and to a lesser extent plutonium – have especially important applications in energy generation, as nuclear fuels. Although their radioactivity is an added complication, they have the great advantage of generating energy without recourse to carbon-based fuels and their consequent contribution to carbon dioxide levels and the enhanced greenhouse effect (aka ‘global warming’). The process is not without risk, most famously on April 26th 1986, when a mistake in operation of the No. 4 reactor at Chernobyl power station in the Ukraine led to a fire and explosions involving its graphite moderator, and causing an escape of radioactive debris into the atmosphere. Constant vigilance is the price of safety.

This is the fourth article to commemorate the “International Year of the Periodic Table of Chemical Elements (IYPT2019)” by the United Nations General Assembly and UNESCO. Read the previous article here and stay tuned 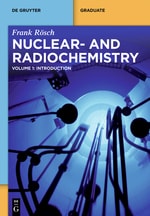 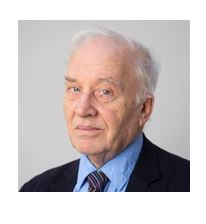 Simon Cotton studied at Imperial College London, including research on the chemistry of iron, followed by research and teaching at Queen Mary College, London, and the University of East Anglia. He then taught chemistry for over 30 years, lectured widely in the UK, and did research on the chemistry of iron, cobalt, scandium and the lanthanides. He has written seven books, with ‘Every Molecule Tells A Story’ (CRC Press 2012) and (with Paul May) ‘Molecules That Amaze Us’ (CRC Press 2014) the latest, and ‘Lanthanide and Actinide Chemistry’ (John Wiley 2006) possibly the best known.