Of course, digitization didn´t miss Germany. Like every other country, our society has been influenced by this revolutionary paradigm since at least the 1990s when the internet became popular.

“The relationship between the Internet and German society is more like a skeptical working arrangement than a love match.”

But when Chancellor Angela Merkel spoke of Neuland (New Territory) in 2013 the comments she received were largely negative and at times disrespectful, even though her statement was, in essence, perfectly correct: the relationship between the Internet and German society is more like a skeptical working arrangement than a love match.

As a result, today Germany still plays no leading role when it comes to digital ideas and content – the crucial point of the whole internet revolution. Germany did establish early digital mobile phone technology in 1992, but the single most important mobile phone of all times, the iPhone, came from the US. Germany did help develop MP3, but digital music started its worldwide success in, again, the United States.

While people in the US saw digital technology as an opportunity to improve their personal lives and society in general (referring to a popular saying: “the glass is half full”), German people primarily saw risks, perils and dangers (“the glass is half empty”). That’s why the early years in Germany were dominated by fear of so called killer games (first person shooters), online pornography, terrorist propaganda in social media, and other negative aspects.

German Sociology and the Internet

German sociology, regrettably, wasn’t much different. It is a great scientific discipline, but in recent years, most of the innovative and relevant ideas regarding the phenomenon of digitization have, with a few exceptions, come from other disciplines and countries.

Sociology is not lacking in scientific principles. In Germany it is characterized by a rich history, sophisticated theories and a comprehensive methodological approach. However, what is largely lacking – and this makes German sociology a good example for general societal behavior regarding digitization – is a good grasp of digital technology and the resulting socio-technical and cybercultural consequences and challenges.

In addition, German sociology traditionally suffers from a highly questionable politicization, which quite often forces scientificity to be of secondary importance.

“German sociology traditionally suffers from a highly questionable politicization, which quite often forces scientificity to be of secondary importance.”

These aspects, together with other factors, have led to a disciplinary constriction that convinced me a new sociological development was necessary for a better analysis of German-language internet phenomena; this, in turn, led me to the idea of Internet Sociology.

a By Design Approach

I first presented this approach as I taught a course in 2012 at the Berlin University of the Arts.

As I slowly learned back then, a sociology of the internet can´t focus on just one idea or approach. Everybody is free to outline his or her own theory, or set of methods. But if Internet Sociology should deliver assistance or – even better – a useful starting point, for me it quickly became clear that it had to focus on a framework solution.

During the development of my idea I focused on By Design solutions as an inspiration for my own framework.

The first and most popular solution I focused on was Privacy by Design, a famous privacy and data protection framework based on seven foundational principles that offer a starting point, but no rigid dogma for privacy solutions and development. This seemed to be more helpful because of its openness, adaptability, expandability and perceivability.

The second solution was Security by Design, a slightly comparable solution that again offered openness, but no dogma.

While Privacy by Design came from a more or less law-driven perspective and Security by Design was clearly a Computer Science idea, there was no socio-technical solution.

“Sociality by Design is no fixed program or even an instruction manual. It’s a starting point.”

I tried to fill this gap with my own development called Sociality by Design.

This framework has been first tested and refined in my own Security Research since 2012 and it offered a modular structure which made it possible to get a starting point for socio-technical research projects, without the expenditure of time and money for an initial first step, by focusing on the inherent laws of digitality and experience gained from other projects.

Sociality by Design is no fixed program or even an instruction manual. It’s a starting point, following the classic idea of science as work done by “dwarfs standing on the shoulders of giants.”

The best theory is no theory

Of course, the lack of a fixed structure leads us to the role of classic sociological theories. My approach is that no single theory can deliver suitable answers to the questions that the digital revolution has brought up. So my Internet Sociology idea offers a framework, not a fixed theoretical foundation.

My “theory” is a modular concept that can be changed over and over again, confined only by logic and evidentially helpful theoretical elements. The result is a kaleidoscopic solution, supported by a database which enables the knowledge base to grow and get refined repeatedly.

“No single theory can deliver suitable answers to the questions that the digital revolution has brought up.”

The whole process is called “Bastelndes Denken” (Tinkering Thinking) based on ideas by Claude Levi-Strauss and Werner Heisenberg, who once said that if you step into a new territory you do not simply need to focus on new content but you also need to focus on a new structure of thinking.

My definition of “Tinkering Thinking” follows this idea, re-thinking all parts of research and analysis.

Judge a tool only by its usability

This also means that the methods needed to be re-thought. I´m following the ideas of Michel Foucault and his concept of a toolbox, meaning that – again – every tool can be picked if it seems to be helpful in one or more ways. This, again, is a rejection of any dogma that might exist.

Especially in the digital world, chances are high that new tools have to emerge, because totally new questions will rise up again and again. Therefore, thinking and working off the beaten track is not only desirable – it’s essential.

Such a wide range of possibilities might look confusing at first sight, but with a clear framework a practical solution will be presented that hopefully supports the researcher and his or her path to socio-technical insight.

During this process the researcher will automatically become an expert, improving his or her knowledge with each step. This process reminded me of Friedrich Kittlers “Maschinenflüsterer” (Machine Whisperer), a title given by Frank Hartmann to those persons who competently use a computer in the way Kittler might have meant (and wanted).

Hartmann seemed to use this title a little bit more provocatively, but from a different perspective, this idea really doesn´t sound that fallacious. “Machine Whisperers” not only use the computer in a successful way, they can also be a role model due to their experience with heuristic decision-making.

The work of Gerd Gigerenzer indicated that “(a) individuals and organizations often rely on simple heuristics in an adaptive way, and (b) ignoring part of the information can lead to more accurate judgments than weighting and adding all information, for instance for low predictability and small samples.”

This is exactly the general set-up we have when analyzing digital phenomena. Therefore, focusing on a more heuristic approach should be very helpful, at least for a first step in decision-making – which is often sufficient.

It might even be the only realistic method available, due to ephemeral phenomena.

Conclusion: All Research is Tinkering Work

As long as Germany is a society where digitization is endured rather than designed, we need to focus on a step-by-step analysis that also offers the chance of individual and collective empowerment. People need orientation and empowerment to find their own path to digital success.

A good Sociology of the Internet should offer such answers, and should focus on a modification of Karl Popper’s famous words “All Life is Problem Solving”: All Research is Tinkering Work. 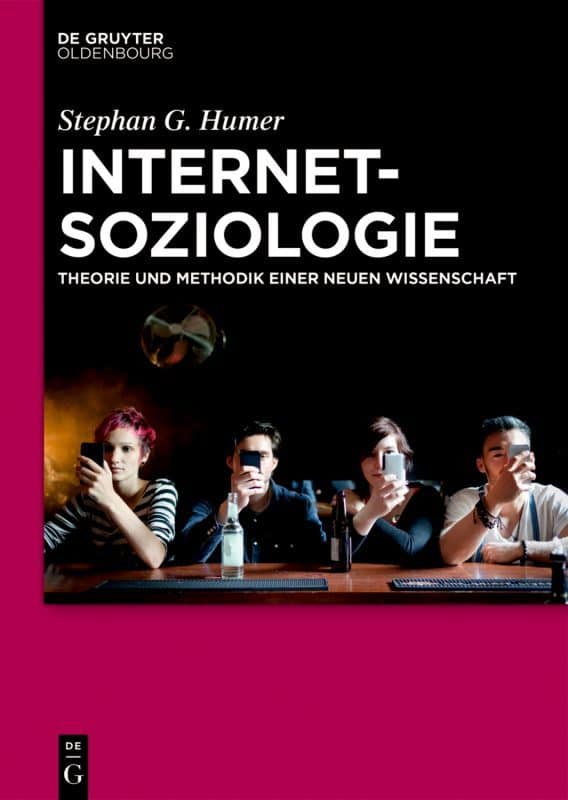 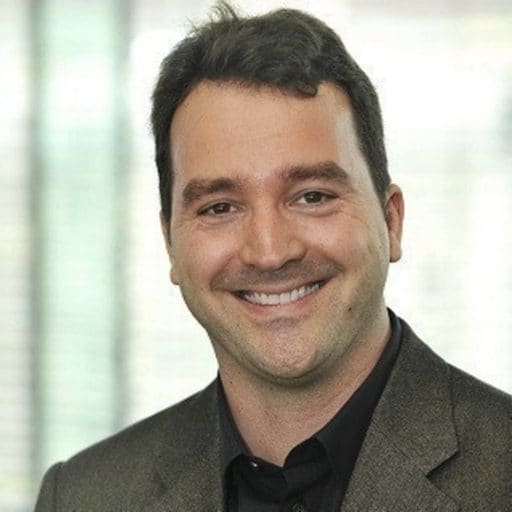