On February 10, 2022, Vanity Fair published a first look at The Lord of the Rings: The Rings of Power, an upcoming television series based on J.R.R. Tolkien’s Lord of the Rings trilogy. Across social media, discussions raged about the merits of the show from all different perspectives and viewpoints. One, however, caught my attention.

Some individuals were upset and angry over the inclusion of actors of African descent playing elves, dwarves, and other roles in the high-fantasy setting. They had no business being in Lord of the Rings, one Twitter user argued, because it was “an ancient mythology created specifically for England.”

I was not surprised by any of this. I have been studying this particular phenomenon for many years and these exact arguments have been repeated over and over again across social media – about everything from the wildly popular Marvel Cinematic Universe comic book films to the historical crime drama series Peaky Blinders. The mere sight of a person of color in a setting where some individuals believe they do not belong frequently triggers very strong racist reactions.

The Case of Frozen II

Let’s consider a specific case from the presumably most innocent of media: The Disney animated film Frozen II (2019). The highly popular Frozen franchise draws inspiration from nineteenth-century Scandinavia, in particularly Norway. In Frozen II, the film introduces Lieutenant Mattias, a royal guard who had served the royal family since the reign of the grandfather of the two main characters, Anna and Elsa.

Lieutenant Mattias is portrayed as a man with African ancestry, and is voiced by Black actor Sterling K. Brown. The inclusion of this new character caused the familiar cries of ‘forced diversity’ to be heard yet again.  As there were supposedly no Black people in Scandinavia back then, there was no reason for a Black character to be present in the movie. His presence was a sign, so the argument goes, that the movie’s creators had clear left-liberal political agendas, and gave in to political correctness ideas.

Lieutenant Destin Mattias reporting for duty!✋🏿 Excited to finally share with you that I’ll be joining the coolest crew for #Frozen2. pic.twitter.com/Qa7b9rkAUz

History, however, tells a different story. The presence of people with African ancestry in Sweden, for example, can be traced back to the seventeenth century, if not earlier. The individuals we know most about are those who had a connection to the royal Swedish family. This includes Gustav Badin (c. 1747/50-1822), who grew up amongst the Swedish royal family, served as a servant to Queen Lovisa Ulrika, and ultimately became cultivator of a royal estate.

Other men of African descent, such as Antoine Zamore (c. 1736-1814), Richard Abrahamsson (c. 1764-1838), and Robert Spirman, served in the military under Duke Charles of Södermanland (the future King Charles XIII). The last known man with African ancestry at the Swedish court was John Panzio Tockson (c. 1838-1887) who was employed by King Charles XV as his personal valet.

The presence of people of African descent in Sweden and other Scandinavian countries in the past is indisputable, thanks to many diligent researchers who have brought their stories to light. Yet sharing these facts with the people crying about the world of Frozen being ‘blackwashed’ will produce no results. They will argue that these individuals were exceptional, often falling back on numerical arguments that will try to justify their rejection on the basis of demography.

Why is this the case? Why is some people’s immersion in the movie supposedly broken by the sight of a person of color and not of a magical ice queen or trolls? I would argue that these people believe in something that I call a ‘white mythic space’. This space is a model of authenticity. It erases or minimizes all non-white elements in a landscape (be it the battlefields of Europe during the Second World War or, as in this case, the imaginary kingdom of Arendelle) in favor of a perceived continuity of whiteness.

“In this supposedly homogenous white space, people of color have to legitimize their presence – with no guarantee that they will be heard by people who see their history as trivial.”

While the rest of the world is starting to look beyond the whitewashed representations of the past, these are the guardians of an imaginary, racially segregated space that sees authenticity only in historical narratives populated by white bodies. In this supposedly homogenous white space, people of color have to legitimize their presence – with no guarantee that they will be heard by people who see their history as trivial.

This blindness towards people of color dehumanizes them. In the case of Frozen II, it denies people of African descent living in Scandinavia both today and in the past any claim to a ‘Nordic’ identity, understood in racial and geographical terms. For the detractors of the casting of Frozen II, you cannot be Black and Scandinavian.

Meaningful representation in popular culture of people of color is crucial. The recent worldwide success of the animated film Encanto, which took even Disney by surprise, showcases the importance of increased diversity in storytelling and of seeing yourself represented on screen. The future belongs to the children dancing and singing along to ‘We Don’t Talk About Bruno’, but as believers in white mythic spaces remind me every time I see their arguments online, there will always be those who cling on to an imaginary past. Our task is to speak the truth about Europe’s diverse history, and speak it loudly. 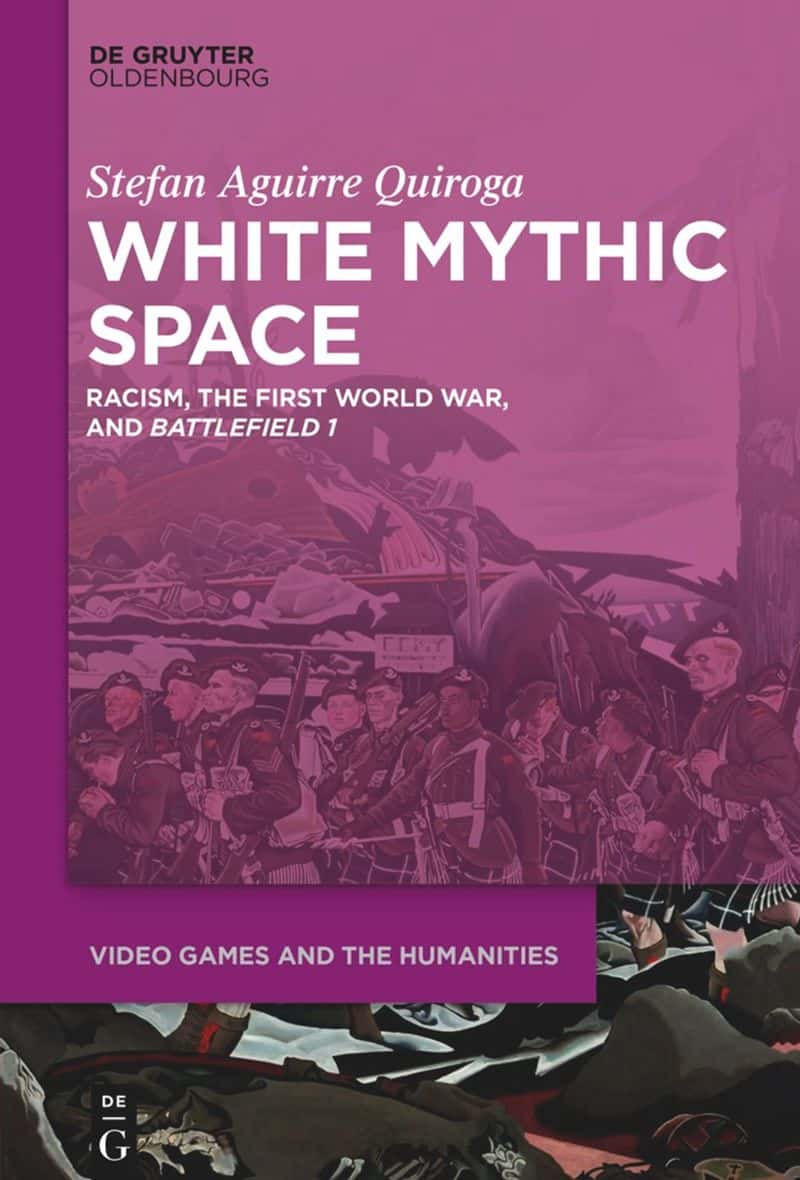 Stefan Aguirre Quiroga is a historian based in Borås, Sweden. His research focuses on the presence and experiences of marginalized groups as combatants in 19th and 20th century military history. As part of that research, he investigates historical memory and how it is used to exclude people of color from popular culture representations of history.