This is the fifth article to commemorate the “International Year of the Periodic Table of Chemical Elements (IYPT2019)” by the United Nations General Assembly and UNESCO. Read the previous article here and stay tuned

Not only is fluorine of great interest to science but it has also found its way into film culture, e.g. Star Trek: The First Contact in 1996:
The name “chromium” for the element comes from the Greek word “chroma” for colour.  In 2018, about 36 million metric tons of chromium were mined worldwide from minerals that contain it in the oxidation state +3 [three electrons lost,  Cr(III)], mainly chromite.  Solutions of Cr3+, a cation, in water have a green colour.  Likewise, the green colour of emeralds is due to traces of Cr3+.  A few rare minerals such as crocoite contain chromium in the oxidation state +6 [six electrons lost, Cr(VI)] as CrO42-, chromate, an anion, giving the mineral its bright red colour (see image below).  The main use of chromium is in producing stainless steel and in conversion coating (plating) of steel and other metals. 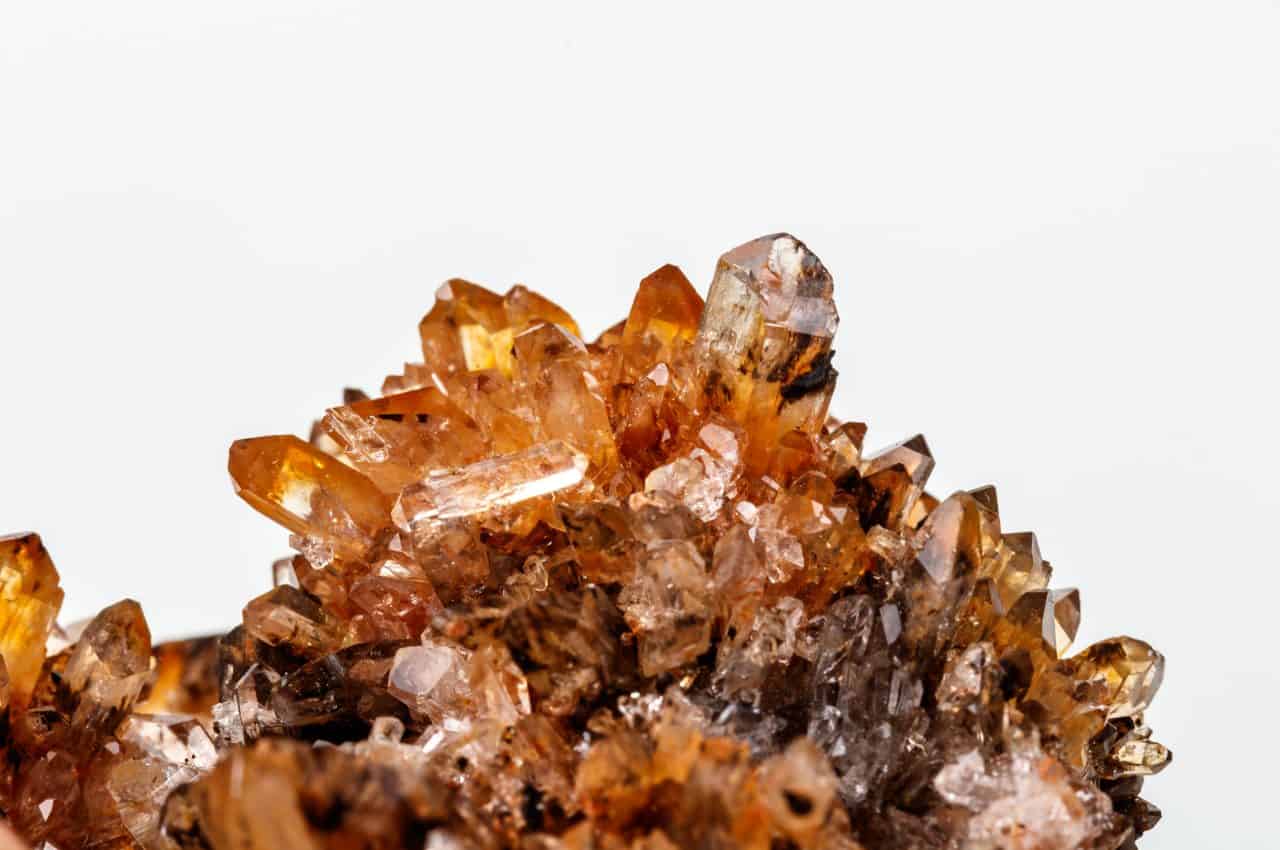 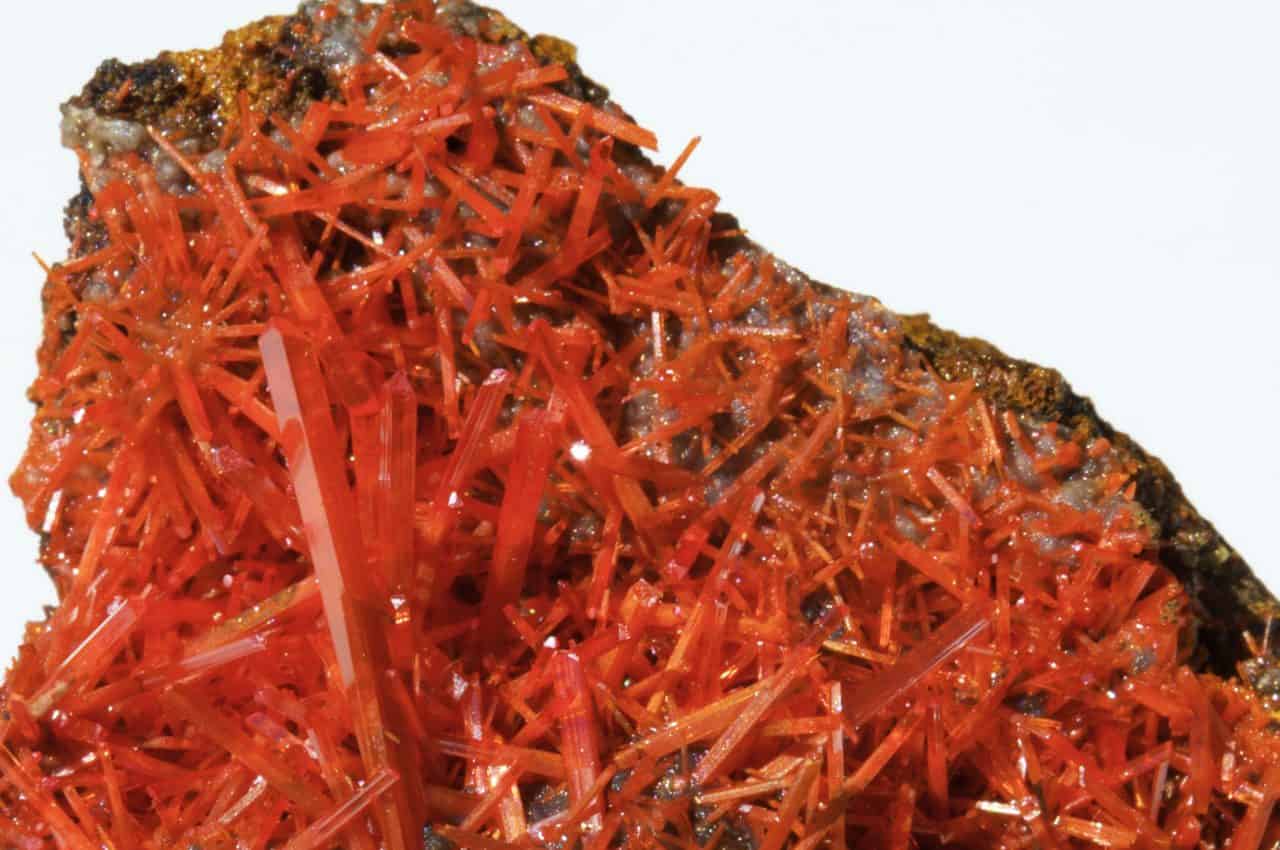 Chromium(III) has remarkable biological properties. Sixty years ago, it was one of three nutritional factors (vitamin E, selenium, and chromium) discovered to prevent liver necrosis in experimental animals (Schwarz and Mertz, 1959).  Chromium(III) enhances the action of insulin.  Accordingly, it was recognized as an essential trace element, in fact an ultratrace element as its concentrations are extremely low.  Chromium(III) is marketed with considerable profits as a nutritional supplement, mostly as chromium picolinate, purportedly to improve body composition.  Somewhat ironically in the context of this summary, this synthetic substance has a bright red colour.

The biological chromium complex occurring in cells, the exact mode of action, the efficacy of chromium(III) to treat conditions such as the metabolic syndrome and type 2 diabetes and the prevalence of chromium deficiency states all remain unresolved or unknown (Maret 2019).

While many countries consider chromium(III) an essential micronutrient, a lack of answers to these issues of chromium biology has led to a recent controversy whether or not chromium indeed is an essential element.

A panel of the European Food Safety Authority (EFSA) concluded in 2009 “that there is no evidence for essentiality of Cr(III) as a trace element in animal nutrition” while, the dietary supplement fact sheet “chromium” of the Office of Dietary Supplements (National Institutes of Health) stated in 2018 “Chromium is a mineral that humans require in trace amounts,…”  Thus, it is fascinating that in 2019, we have reached a point where an entire genome can be sequenced and yet there is still uncertainty to decide which chemical elements are essential.

Chromium(VI), however, is toxic.  Most of the chromate in the environment is man-made or generated through oxidation by traces of MnO2 in water.  Chromate is genotoxic and a group I carcinogen with sufficient evidence for inhalation and lung cancer.  Laboratory experiments have shown that chromate is taken up by cells and causes DNA strand breaks.  Its health effects as a result of contaminated drinking water were the subject of the screenplay “Erin Brockovich.”  Given that cells have a reducing environment that favours Cr(III), it remains unknown how much chromate actually enters cells in living organisms and reaches the nucleus for interacting with DNA.

The dichotomy of chromium being either beneficial or toxic depending on its oxidation state needs to be resolved.  Defining the continuum from its nutritional, pharmacological to toxic actions remains a great challenge for scientists worldwide.  Ultimately, finding an answer will require proper funding for experimental research that addresses the biochemical actions of biologically relevant chromium complexes on cells and within cells. 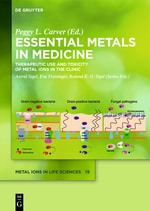 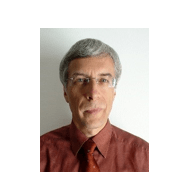