The sea continues to be contaminated with pollutants such as medical and household waste, crude oil, agricultural runoff and sewage. However, a miniature autonomous laboratory system featured in a recent journal article in Pure and Applied Chemistry could help monitor biological contaminants in the sea.

The article’s author, Dr. James Birch, is the Director of the SURF Center (Sensors, Underwater Research of the Future) at the Monterey Bay Aquarium Research Institute (MBARI) in California. He has spent much of his career helping push marine-based laboratory technology by developing robotic instruments that can autonomously process water samples. This in situ processing could have applications as diverse as identifying chemical spills, discovering secret weapons production, or identifying natural or human-caused biological contamination of waterways.

“All of this work begins with acquiring sample material, often from inaccessible or dangerous places over long periods of time; thus, sample collection can be expensive,” Birch says. “MBARI is dedicated to improving human access to the aquatic environment. Long-term remote monitoring at sea can be hazardous, and so MBARI developed the ESP (Environmental Sample Processor) colloquially known as a microbiology laboratory-in-a-can.”

The ESP was developed over the last 12 years; 25 have been deployed so far with great success. The third-generation ESP is about the size of two basketballs and was designed as a payload on an underwater vehicle that can stay out for 10–14 days on one charge. The vehicle has an estimated range of 4,000 kilometers if run carefully. Birch explained that the ESP is able to perform a range of molecular biology tests to identify contaminants and microbes and that this is its main function.

Both versions of the ESP take 30–45 minutes to filter particulates from water; then, they either preserve those particulates for later laboratory processing or process them on board using a variety of molecular techniques. For samples processed on board, results are available in around 90 minutes. Recent missions include monitoring shellfish farms in New Zealand and Seattle for E. coli, harmful algae and toxins, detecting environmental DNA of aquatic species, and monitoring algal blooms and cyanobacteria toxins.

Recent reports highlight the importance of the sea to future generations. The UK Government’s March 2018 Foresight Future of the sea report stated that, “The ocean is critical to our economic future. It highlights the current worry about ocean plastic litter and stresses that the ocean is being assailed from many different types of contamination—pesticides, fertilizers, industrial toxins, and pharmaceuticals.” All of these can affect sea flora and fauna, particularly microbes, causing the potential collapse of marine ecosystems. The Atlantic reported in April 2018 that, “Since 2016, half of all coral in the Great Barrier Reef has died.” The 1,400-mile reef could take 50 years to recover. It might even be irrevocably damaged.

Birch believes that the ESP will answer questions we have not yet considered, now that we can have a more persistent presence within the Earth’s least-studied biome.

“While many people spend time on the ocean, what goes on in the ocean affects all of us—the entire planet. From oxygen generation to carbon dioxide sequestration to thermal buffering that has immediate impact on our weather and ultimately the climate of the planet. Understanding oceanic processes requires monitoring beyond that which ship expeditions can accomplish. The ESP, therefore, is an example of a biological sampler that is helping us maintain a more persistent presence in this very challenging, yet important environment.” 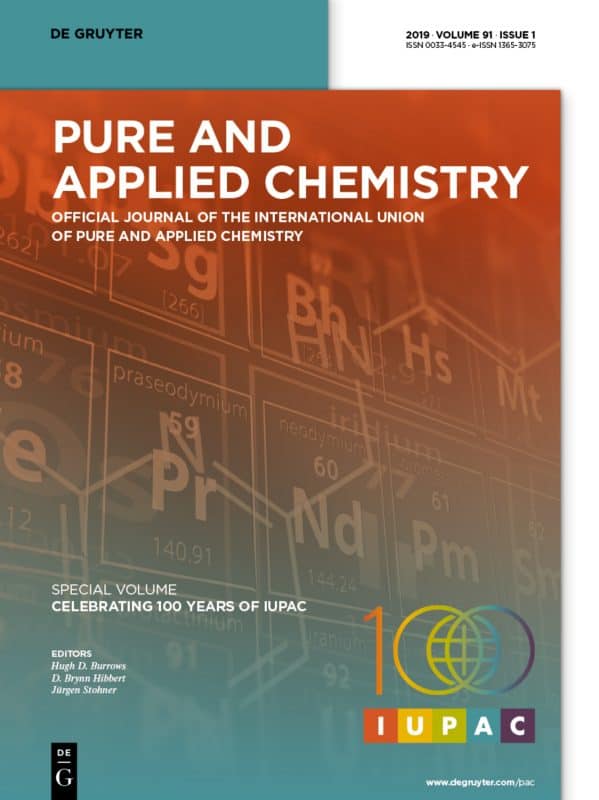 James Birch“Collecting and processing samples in remote and dangerous places: the Environmental Sample Processor as a case study.”Pure and Applied Chemistry, 90, 10 (2018)