Mahendra Rai of the Sant Gadge Baba Amravati University Maharashtra in India, who is leading research into the antimicrobial and pesticidal properties of copper nanoparticles (CuNP), believes advances in CuNP research can combat food and crop loss to pests and microorganisms without using chemical pesticides.

““CuNPs may revolutionize the field of food and agriculture.”

“CuNPs may revolutionize the field of food and agriculture…I believe that CuNPs can be used as an effective alternative to other chemicals such as organophosphates,” says Rai. In previous research, Rai explained that the food packaging industry has benefited greatly from the antibacterial properties of copper, and now it is the turn of agriculture to do the same.

The Problem With Pesticides

People are losing trust in chemical pesticides because of new evidence about their damaging effects. In August 2018, a California court ordered Monsanto to pay $289 million in damages to a man with cancer who regularly used their glyphosate-based weed-killers. In that same month, the US circuit court ordered the Environmental Protection Agency to ban chlorpyrifos, an organophosphate insecticide that has been used on crops since the 1960s and is linked to severe neurological changes and learning disabilities in children.

Recent Research by Mahendra Rai and his colleagues asserts that copper is one of the most essential micronutrients required by crops. The metal in nanoparticle form has demonstrated excellent results against fungi and insect pests of crop plants. CuNPs have the potential to be used in novel formulations such as nanopesticides, nanoherbicides, and nanofertilizers.

Some researchers have, however, raised concerns about excessive copper in the soil causing toxic effects to other organisms and the environment. A number of reports claim that CuNPs also have harmful effects on plants when used beyond a certain concentration.

A ‘cure-all’ for promotion of plant growth

Rai, on the other hand, believes that controlled use of copper nanoparticles will not cause any problems. Nevertheless, more research on the interaction between CuNPs and the environment, along with their effects on humans if introduced into the food-chain, is essential – not least because CuNPs seem to be more effective than equivalent commercial fungicides and pesticides.

To benefit from CuNPs safely in agriculture, there is an urgent need to develop a clearer understanding of the nanoparticle–plant interaction.

Their advantage lies with the nanoparticle’s activity on the integrity of pathogen cell walls and organelles that cause cell death. But to benefit from CuNPs safely in agriculture, there is an urgent need to develop a clearer understanding of the nanoparticle–plant interaction.

Additionally, CuNPs may offer significant cost benefits. In conventional agriculture, each application (e.g. fungicide, pesticide, micronutrient and fertilizer) requires a separate chemical agent, making the process of commercial farming more expensive. But copper nanoparticles can play an integrated role — all these problems can be solved by using copper nanoparticles alone. Rai says, “Using copper nanoparticles is an economically viable and environment-friendly approach. These can be regarded as ‘cure-all’ for promotion of plant growth.” 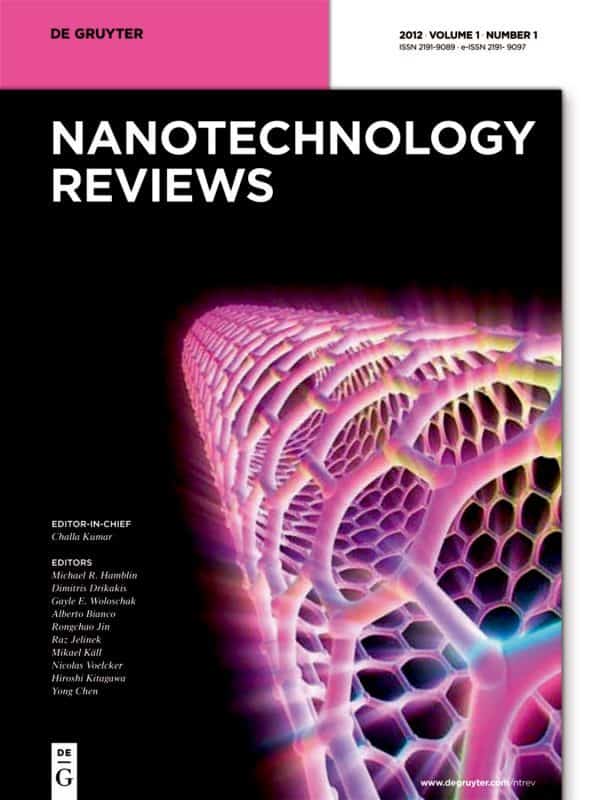