Parkinson’s disease is a nerve degenerating disorder that affects 1% of people over 65 worldwide. It is characterized by the loss of dopaminergic neurons, and causes symptoms, such as uncontrollable shaking (tremors), rigidity of facial muscles, difficulty initiating movements and, when initiated, difficulty ceasing movements. Symptoms are commonly treated with Levodopa, a drug that often causes side effects after prolonged use.

Propolis – or “bee glue” – is a resinous mixture produced by honeybees by mixing their saliva and wax with materials gathered from plants. It is composed of resin (50%), wax (30%), essential oils (10%), pollen (5%), and other organic compounds (5%). Bees use propolis to seal small holes in their hives.

Humans use propolis as a natural remedy as it contains non-nutritive secondary metabolites with medicinal properties. In fact, propolis has broad-spectrum biological and pharmacological properties, being antioxidant, anti-inflammatory, anti-proliferative and anti-diabetic, as well as providing liver and cardiovascular protection.

Levodopa and propolis – a promising combination?

In a study recently published in the Journal of Complementary and Integrative Medicine, researchers from Uganda compared the effects of using Levodopa alone versus a combination of propolis and Levodopa in the management of Parkinson’s disease.

Using Drosophila melanogaster – also known as the common fruit fly – as a model, the authors showed that the administration of a combination of propolis with Levodopa not only significantly prevented the impairments in muscle function commonly associated with the long-term use of Levodopa, but actually improved muscle function. They thus concluded that propolis could be a useful remedy in the management of Parkinson’s disease.

Learn more in the original manuscript 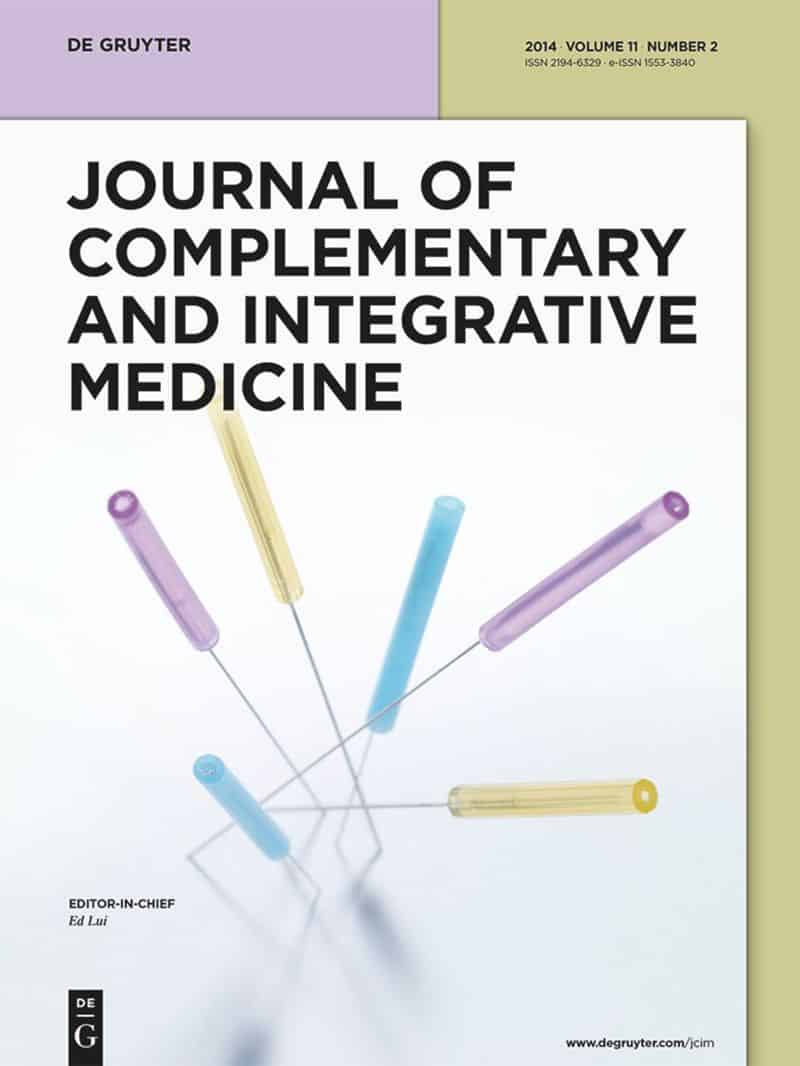