This is the first article to commemorate the “International Year of the Periodic Table of Chemical Elements (IYPT2019)” by the United Nations General Assembly and UNESCO.

Roughly speaking, three groups of chemical elements can be distinguished. There are the ’old’ elements, such as gold, silver, copper, tin, and iron which have been known and used since prehistoric times. Then there are the ’newer’ elements which were discovered by chemists while chemistry was still a young and struggling science. Finally, the discovery of the ’newest’ elements took place in an environment characterized by its solid foundation on mature science, and by and large global conventions for the naming of new elements.

It can come as no surprise that these old elements were named irregularly and unsystematically, with every language drawing on its own etymological resources. Thus, iron is Eisen in German, fer in French, ferrum in Latin, sideros in Ancient Greek, järn in Swedish, zhelezo in Russian, vas in Hungarian, and rauta in Finnish.

On the other end of the spectrum, the first ’synthetic’ element, technetium is just about the same in all languages, i.e. Technetium in German, technétium in French, teknetium in Swedish, tekhnetsii in Russian, technécium in Hungarian, and teknecium in Finnish.

The discovery of three key elements, i.e. hydrogen, nitrogen, and oxygen was a game changer in 18th century chemistry. Not only had their existence not been anticipated, it meant a dishonorable exit for the phlogiston theory, which had dominated chemistry for the better part of the 18th century. As formulated by its leading advocate, the German chemist Georg Ernst Stahl (1659–1734), phlogiston was an element present in combustible materials which were ’dephlogisticated’ upon burning. When it became known that metals gained weight rather than lost when burnt, the proponents of the phlogiston theory resorted to ascribing phlogiston a negative weight, but the discovery of hydrogen and oxygen led to an understanding of oxidations and reductions, which made the phlogiston theory even more untenable and irrelevant.

Oxygen gas was first characterized by the Polish alchemist Michael Sendivogius (1566–1636) in 1604, but his discovery failed to become part of that time’s mainstream chemistry. In the mid 1770’s, the Swedish chemist Carl Wilhelm Scheele (1742–1786), the British chemist Joseph Priestley (1733–1804), and the French chemist Antoine Laurent Lavoisier (1743–1794) prepared oxygen gas and characterized it as an element.

Nitrogen gas was first obtained in 1772 by the Scottish physician Daniel Rutherford (1749–1819), but only somewhat later shown to be an element by Scheele, Priestley, and Lavoisier.

Not suprisingly, the first experimental facts about these new elements were announced under varying names. Thus, hydrogen was known as inflammable air and as phlogiston before the English name hydrogen, literally water creator, was adopted. Similarly, oxygen had been called spiritus nitroaereus, cibus vitae, literally life’s food, fire air, and dephlogisticated air until it received the French name oxygène, literally acid creator, and hence the English name oxygen. Nitrogen had been known as noxious air, burnt air, phlogisticated air, and mephitic air before it received the French name azote, literally not life-supporting. This name, however, did not catch on in English, where the name nitrogen, literally nitre-creator, became the standard name.

These three new elements appeared to many chemists as too fundamentally important to receive standard scientific names. Through them, many European languages adopted native names, which in time became more or less household words. A few examples (hydrogen, oxygen, nitrogen):

In some cases such ’native’ names have later been displaced by ’international’ names. Thus, in contemporary technical Danish the vernacular brint, ilt, and kvælstof have been replaced with hydrogen, oxygen, and nitrogen. 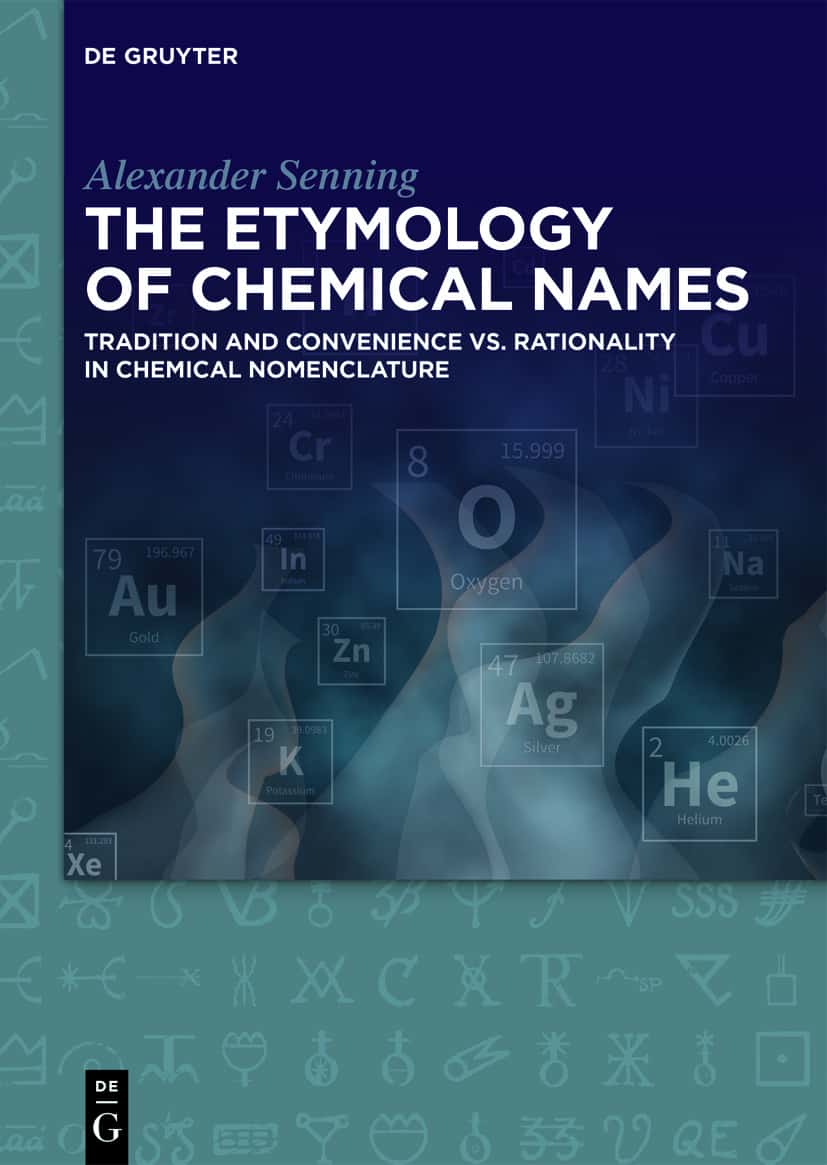 Senning, AlexanderThe Etymology of Chemical NamesTradition and Convenience vs. Rationality in Chemical Nomenclature 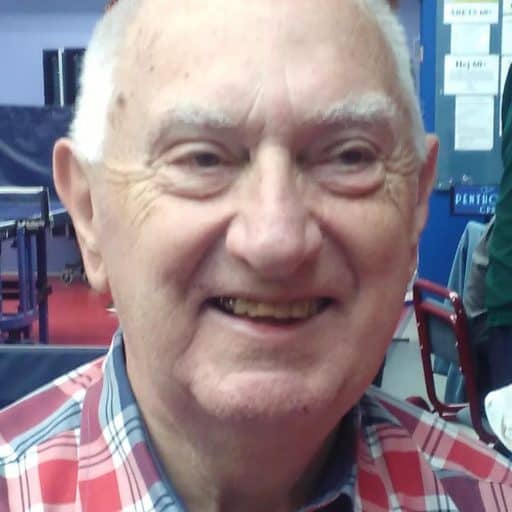 Alexander Senning was born in 1936 in Riga, Latvia in an ethnic German family. Alexander Senning studied chemistry at the University of Munich, Germany and the University of Uppsala, Sweden. In 1962, he joined the faculty of the Department of Chemistry, Aarhus University, Denmark. In 1993, he accepted a professorship at the Technical University of Denmark, Kgs. Lyngby, Denmark from which he retired in 2003. Alexander Senning has published numerous research articles in the areas of organic sulfur chemistry and medicinal chemistry, where he also holds a number of patents. Parallel with his research activities, he has edited books and scientific journals and also played a major role in the nomenclature work of the Danish Chemical Society, including several issues of the book Kemisk Ordbog and its successor, the website Dansk Kemisk Nomenklatur. Alexander Senning is the author of Elsevier’s Dictionary of Chemoetymology.