The digital age has significantly changed the ways we communicate. For instance, the use of emojis as a means of communication is undoubtedly increasing all over the world. Because of their immediacy and simplicity, emojis have been defined by some users as the new universal language or a digital lingua franca. After all, they can be understood by people all over the world, crossing language and generational barriers.

Emojis are extremely effective in written texts as a means of expressing irony, astonishment, happiness, and many other emotions. In the absence of face-to-face interaction, emojis function as the non-verbal communication cues that we need in order to understand a speaker’s state of mind and intentions.

But are emojis truly a universal language? To answer this question, we first need to determine whether emojis can be defined as a language at all.

This is not the first time in history that people have used pictographic elements to communicate. One example is the ancient Egyptians’ use of hieroglyphics — small sequential images that constitute a real language that has come down to us through monuments, steles, and statues. But even though emojis constitute a basic form of communication that is widely accessible, there does not seem to be general agreement among scholars and linguists as to whether emojis can be considered a language in itself.

A number of studies have highlighted some of the limitations of emojis as compared with existing languages:

The meaning of an emoji depends on the situation in which it is used. If someone adds a 🍕 (pizza emoji) to an invitation to get together for a meal, we can be absolutely sure about the food we’ll be sharing. But if the same emoji is sent without any accompanying text or another type of clue, what can we really understand? Is the sender eating a pizza? Does he or she want to eat a pizza? With us or not? Does he or she want to talk about the new pizza place? Or is the pizza slice a metaphor with a deeper significance?

“Emojis can be interpreted differently not only from one culture to another but also within the same linguistic and cultural community.”

The meaning of emojis can be influenced by a whole range of factors such as where the communication is taking place, because communication is steeped in the culture and history of its speakers. Research has shown that emojis can be interpreted differently not only from one culture to another but also within the same linguistic and cultural community depending on variations in gender, age, and race, for example. Gestures have different meanings depending on the country where they are used, so it’s natural to assume that this is true of emojis as well.

Can Emojis Be Translated?

Because emojis cannot be defined with certainty as a language, let alone an international one, the possibility of translating emoji communications into language statements and vice versa is still an open question. In recent decades there have been many attempts to translate texts ranging from works of music and literature to political speeches into emoji communications, thus legitimizing a linguistic analysis.

On the one hand, these translations show that it’s possible to convey meanings by using emojis; on the other, it’s impossible to ensure that readers will correctly and thoroughly understand the intended message. If emojis can be interpreted in different ways, it’s theoretically possible to produce a whole range of acceptable emoji translations of the same source text. And each translation, especially if it is entirely written in emojis without an accompanying text, can be understood differently by readers of different ages, etc.

Broadly speaking, the use of emojis along with words as a supportive device can make it easier for readers to understand the basic meaning of a text or the intention of the writer. But when emojis are used on their own, it is very difficult for a writer to convey an original or translated message or for a reader to fully understand what is being communicated.

Languages are standardized through codification, i.e. the creation and use of dictionaries, style guides, grammar rules and the like. The use of emojis is not codified and thus cannot be considered a language in itself. Nonetheless, in 2016 a group of translators began an interesting experiment: they used a repertoire of correspondences between the emoji UNICODE set and the Italian language, along with a set of simplified rules, to produce a version of a classic children’s book: “The Adventures of Pinocchio.”

The publication of “Pinocchio in Emojitaliano” in 2017 was a challenging and complex task requiring a great deal of work and research. It represents the codification of a specific set of emojis for a target audience that is probably very small. However, the project fell short of proving that emojis constitute a genuine language in itself or that they are universally understood.

Emojis lack proper grammar, and their visual nature makes it hard to correctly understand and interpret them as compared to words, which have a specific dictionary definition and/or meaning in context. Nonetheless, the project’s structured approach has pointed the way toward further research on the use of emojis both in terms of codification and translation into existing languages. 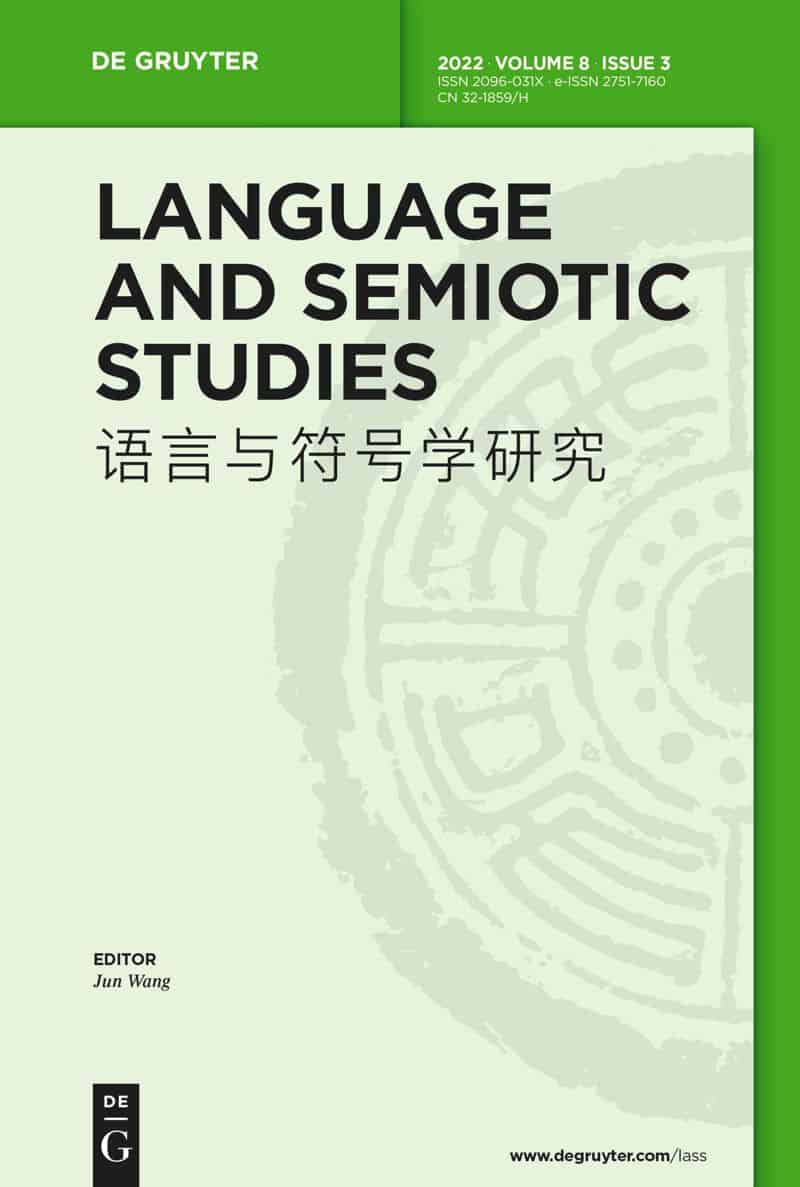 Vanessa Leonardi works as Associate Professor of English Language and Translation Studies at the Sapienza University of Rome, Italy.