A small bat migrated at least 2,486 km from Russia to the French Alps, according to recently uncovered evidence published in De Gruyter’s international journal Mammalia. This migration beats the previous record flight, from Latvia to Spain, by 260 km.

The female bat was ringed with an information tag in 2009 by Russian researchers in the Darwin Nature Biosphere Reserve in Russia’s Vologda Oblast. Then, over 63 days, it flew across Europe before its body was found in Lully, a village near the French Alps.

Since 2,486 km is the shortest distance between the bat’s ringing location and Lully, the actual distance it covered could be even further.

“It’s a very big surprise,” said lead author Dr Denis Vasenkov of the A.N. Severtsov Institute of Ecology and Evolution, Russian Academy of Sciences. “We thought that our bats were migrating to countries in south-eastern Europe and other neighbouring countries, not France.”

The researchers think the bat may have navigated using the coast of the Baltic Sea since other bats are commonly found along this coast during migration season. In that case, it could have flown more than 3,000 km.

In Europe cases of bats flying more than 1,000 km are rare. Even in tropical climates some bats will only migrate up to 2,000 km.

Why the bat took such a long route is currently unclear. The researchers suggest it might simply have got lost during its regular migration route or perhaps long migrations are more common than previously thought.

The bat’s extraordinary journey came to light thanks to co-operation between researchers in France and Russia. Dr Jean-François Desmet of GRIFEM in France first sent information about the tag to Dr Igor Popov at St Petersburg State University. Information about the bat then moved through the Russian research community before reaching Dr Vasenkov last year.

Dr Vasenkov and co-author Dr Natalia Sidorchuk intend to continue their work ringing and recording bats to get more information about migration routes and how bats orientate during migration: “We hope that we can get GPS tracking for the biggest bat in Russia, the greater noctule,” says Sidorchuk.

Interest in bat migration has grown dramatically in recent years as Europe continues to build more wind farms which are known to cause large numbers of of bat deaths each year.

Understanding bat migration routes will be important when planning new wind farms to make sure these deaths are minimised, the authors say. 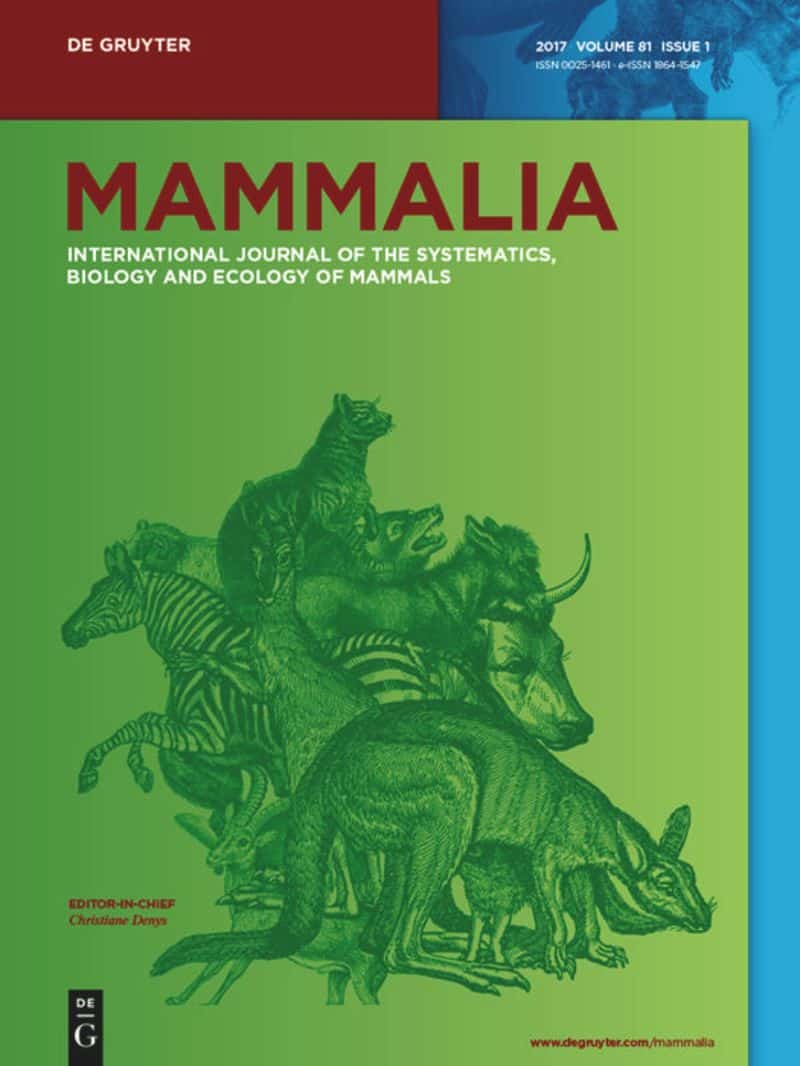 [Title image by CreativeNature_nl/iStock/Getty Images Plus